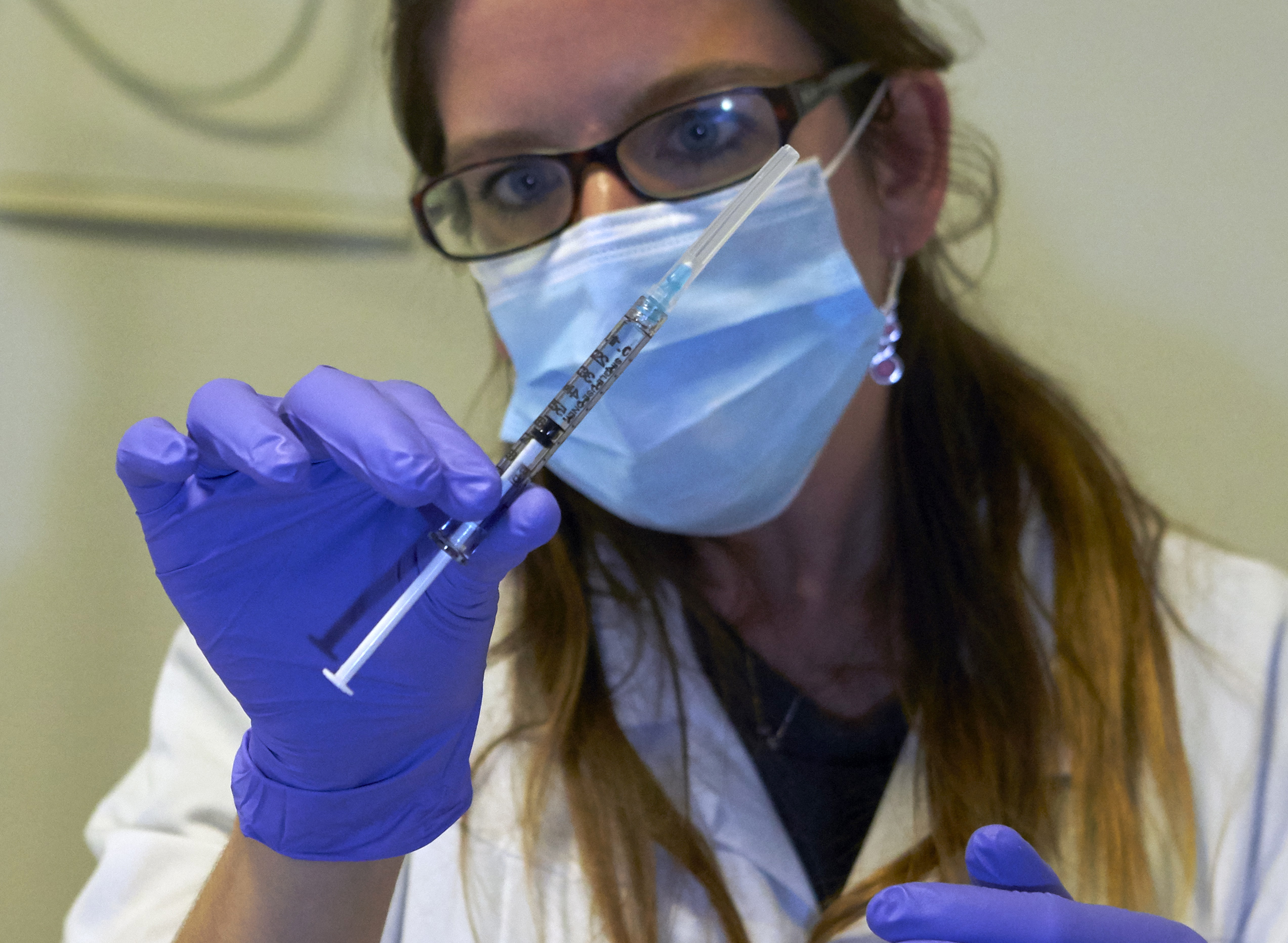 GlaxoSmithKline is trying out some alternative medicine with its new choice of chief executive. Emma Walmsley, who previously headed the UK drugmaker’s consumer goods business, is a logical choice. Pharma companies can learn a lot from the efficient personal goods sector. The challenge is to show that doubling down on GSK’s HIV-to-Horlicks model won’t come at the expense of its weaker pharma business.

The former L’Oreal executive’s appointment as a replacement for outgoing chief Andrew Witty embodies the overlap between pharmaceutical and consumer groups. Drugmakers are getting squeezed as the fat years of high drug prices are replaced by rougher regimes, and aggressive development of off-patent generic drugs. They look with envy at consumer goods manufacturers’ slick marketing, global brands and streamlined manufacturing.

Walmsley scratches that itch. She oversaw the integration of GSK’s consumer business with that of Novartis, creating one of the world’s largest players. She doubled its operating margin to 14 percent in the second quarter of this year, compared with a year earlier, and turned Sensodyne, a toothpaste that caters to sufferers of sensitive teeth, into a brand with over 1 billion pounds of revenue.

GlaxoSmith’s model, though, is out of vogue: investors want focused companies, and some drugmakers, like Merck & Co or Novartis, have sold over-the-counter businesses to focus on the higher growth pharma. Uppity investors like Neil Woodford have called for GSK to sell its division. That looks less likely now. Walmsley will need to show the benefits of keeping the businesses together, and prove the consumer unit is best run inside GSK. Its operating margin, while improving, still lags market leader Reckitt Benckiser’s 25 percent.

Meanwhile, GSK’s biggest challenges are in pharmaceuticals. It has been grappling with a relatively subdued drug pipeline, and loss of exclusivity on blockbuster drugs like asthma medication Advair. There’s no reason a consumer pro can’t manage the business of developing drugs: Novartis’ Joseph Jimenez is a former Heinz group executive. Walmsley’s appointment is unorthodox medicine, but GSK’s is a difficult prognosis.

GlaxoSmithKline said on Sept. 16 that Emma Walmsley will be its next chief executive officer. Walmsley is currently head of GSK’s consumer division, and will replace Andrew Witty in March 2017. She joined GSK in 2010 from L’Oreal.

A nurse holds a syringe containing an experimental Ebola virus vaccine during a media visit at the Lausanne University Hospital (CHUV) in Lausanne November 4, 2014. A trial is being conducted with a vaccine from GlaxoSmithKline among 120 healthy volunteers with support from the World Health Organization (WHO). The participants will be monitored for six months to determine both the safety and efficiency of the vaccine in the fight against the worst outbreak of Ebola on record which has killed nearly 5,000 people. REUTERS/Denis Balibouse (SWITZERLAND - Tags: HEALTH SCIENCE TECHNOLOGY) - RTR4CSBJ

GlaxoSmithKline said on Sept. 16 that Emma Walmsley will be its next chief executive officer. Walmsley is currently head of GSK’s consumer division, and will replace Andrew Witty in March 2017. She joined GSK in 2010 from L’Oreal.