No pause for breath 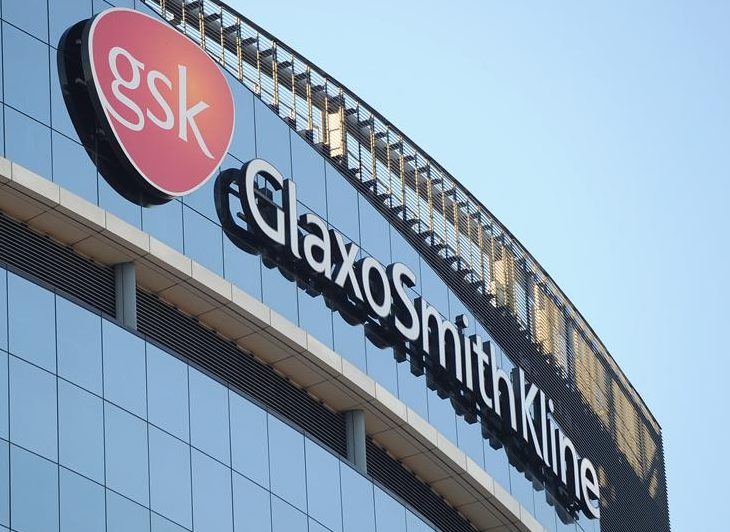 The struggling pharma group is mulling an IPO of its HIV unit, which would go straight into the FTSE-100. It’s also holding next year’s dividend flat. The extra financial flexibility is welcome. But there’s also scope for a more radical strategy to realise value from disposals.

A GlaxoSmithKline logo is seen outside one of its buildings in west London.

GlaxoSmithKline said it would launch an initial public offering of a minority shareholding in its ViiV Healthcare division, which specialises in HIV treatment.

The group announced 1 billion pounds of cost-cuts, to be delivered over the next three years and said it would hold its dividend flat next year.