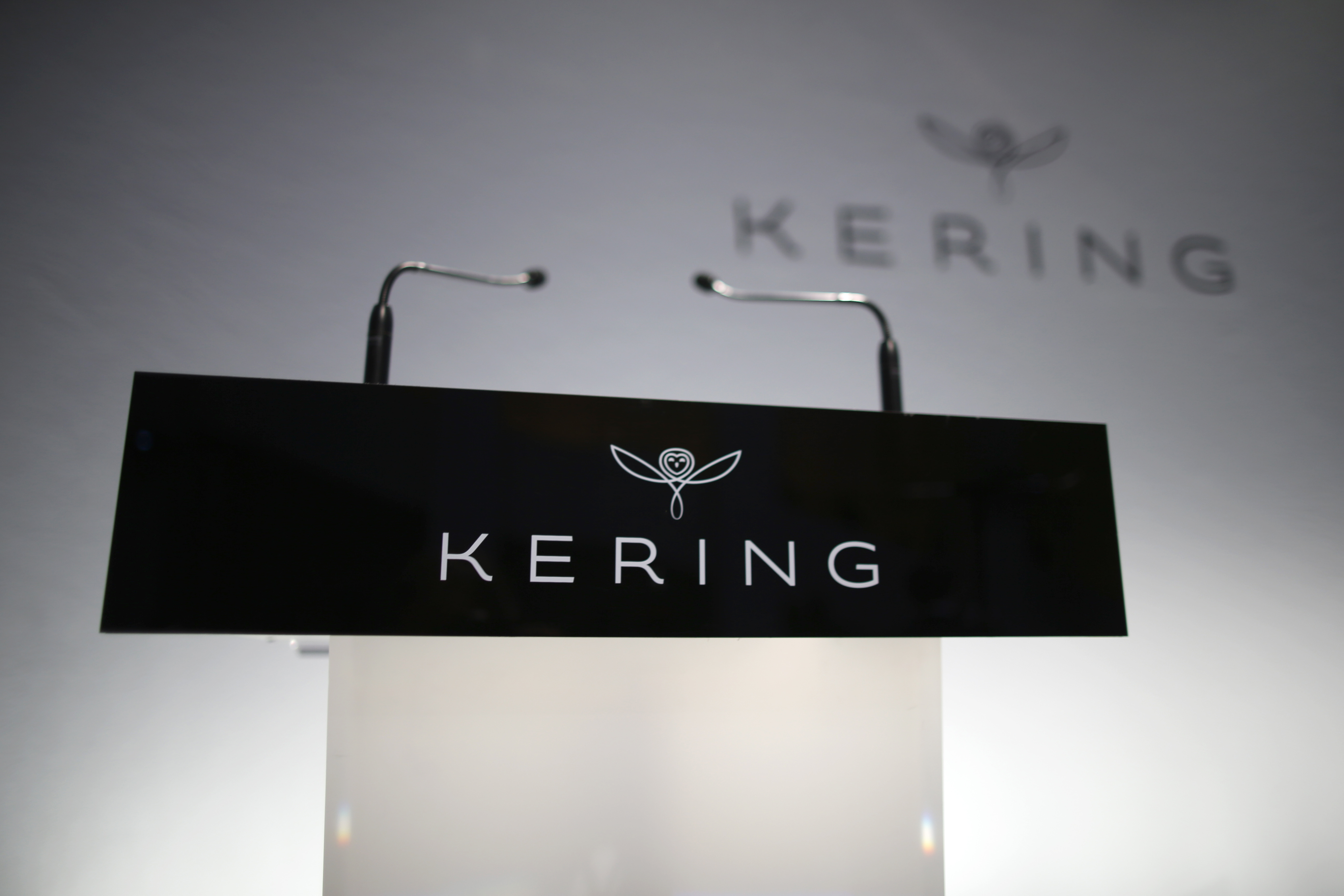 Gucci’s owner has found a magic formula: fresh blood. Bringing in a new designer and chief executive has worked wonders at the Italian label, where revenue in the third quarter grew 17 percent, year-on-year. The trick is not to overdo the change at the top.

The Italian brand has improved dramatically since the negative sales growth recorded in the same period of 2014, before Chief Executive Marco Bizzarri and designer Alessandro Michele were drafted in. That’s important for French parent company Kering, since the label generates two-thirds of group operating profit. Kering’s shares are up by a fifth since the start of the year and now trade at 18 times next year’s earnings – 12 percent above its 10-year average. Over at archrival Moet Hennessy Louis Vuitton, fashion and leather-goods revenue crept up by just 5 percent in the third quarter.

Regime change is becoming a trend. Take Kering’s second-largest luxury brand, Bottega Veneta, where revenue just fell 10.9 percent. Designer Tomas Maier has helped transform the pricy bagmaker from a niche player to a brand with 1.3 billion euros of annual revenue during his 15-year tenure, but his labours have lost their momentum. Kering recently appointed a new chief executive to get to grips with Bottega Veneta’s issues. In total, Kering has brought in four new chief executives and two new designers in the past 10 months alone, changing at least one of the top two roles at each of Brioni, Yves Saint Laurent, Alexander McQueen, Christopher Kane and Balenciaga.

Kering’s problems include an overreliance on Chinese shoppers and, in Bottega Veneta’s case, a single trademark handbag that still generates around 80 percent of sales, according to analysts at Citi. But one of the perks of being a conglomerate is that Kering can weather management change at its brands without destabilising the whole group – not the case for monobrands like Burberry and Prada. Wardrobe clearance is a strategy that is paying off.

Sales at Gucci increased 17 percent in the third quarter and 33.9 percent at Yves Saint Laurent, also on a comparable basis.

The logo of Kering is seen during the company's 2015 annual results presentation in Paris, France, February 19, 2016. Gucci owner Kering, the French luxury and sports brand group, reported a forecast-beating rebound in sales in the fourth quarter under its new designer and chief executive, helped by solid growth in Western Europe and Japan. REUTERS/Charles Platiau - RTX27O93

Sales at Gucci increased 17 percent in the third quarter and 33.9 percent at Yves Saint Laurent, also on a comparable basis.