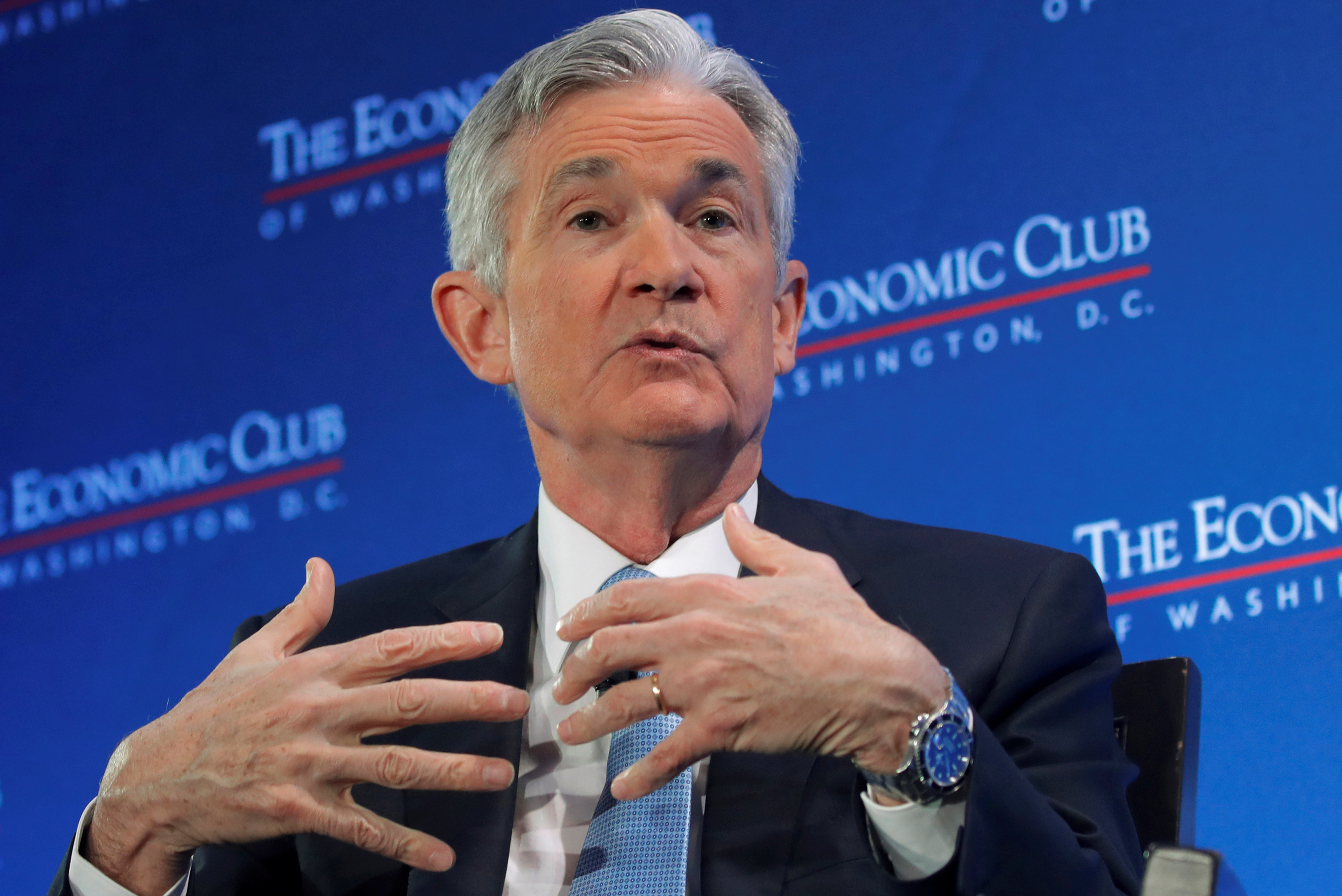 Jerome Powell says the U.S. central bank will be patient in weighing new rate moves. Previous hawkish comments unsettled investors, helping tank stocks last month. The two are learning to read each other, but a data-dependent message may get tricky if the economy starts to turn.

U.S. Federal Reserve Chairman Jerome Powell said on Jan. 10 that the central bank can be patient as it sees how the economy evolves in 2019. With inflation under control, Powell said the Fed can see whether slower global growth or the strong underlying U.S. economy prevails before taking any new decisions on rates. He made his comments in an interview at an event hosted by the Economic Club of Washington, D.C.

Separately, Richmond Federal Reserve President Thomas Barkin said on Jan. 10 that he’s hearing worries about how long the strong U.S. economy will last, adding that he expects “trend” growth to fall to about 1.9 percent. Other regional Fed presidents expressed caution about the economy in remarks on Jan. 9 and 10, including Boston Federal Reserve President Eric Rosengren.

Members of the Federal Open Market Committee also discussed options for transitioning from forward guidance language, including replacing it with comments focusing on the data-dependent nature of policy, according to minutes of the committee’s December meeting that were released on Jan. 9.