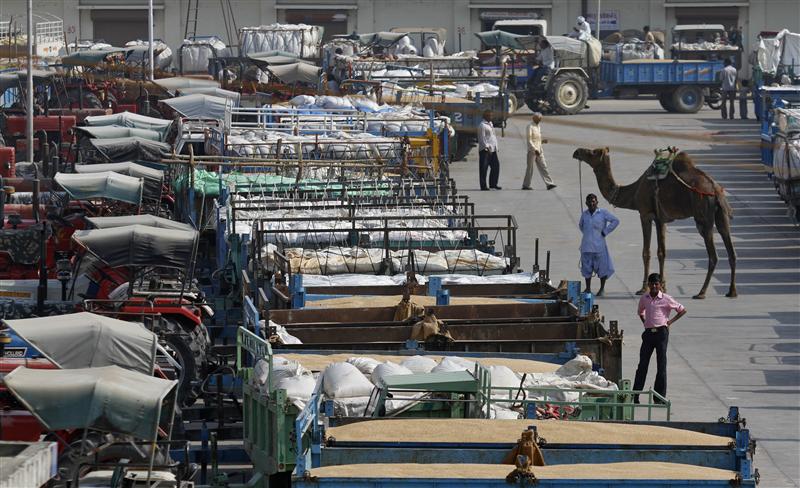 Suzuki’s Indian flagship is beset by labour unrest. Problems at the Japanese carmaker’s Haryana plant also echo squabbles at Tata Motors in West Bengal. But an enterprising Gujarat may come to Suzuki’s rescue as it did for Tata.

Suzuki’s Indian venture should be a source of pride. The Japanese automaker was the first foreign player to make an impact through its 1981 joint venture with government-owned Maruti. Suzuki now owns over 50 percent of the equity, with the government having sold its entire stake in 2007. And the company is the nation’s market leader with its India-listed business valued at close to $6 billion. But it has been dogged by labour disputes.

This week a riot at its Haryana factory saw a personnel manager die and around 100 employees, including two Japanese nationals, injured. And the horrific episode is not a one-off. Labour unrest cost the company more than $500 million in lost production in 2011.

India can ill afford its automotive sector to slump. It’s one of the few success stories in Indian manufacturing. With no caps on foreign direct investment, new entrants have spurred competition and exports already make up 15 percent of output.

The problems for Suzuki have some parallels with a Tata Motors saga of 2008. Two years of agitation by farmers over land compensation halted production at the original plant in West Bengal, and was only resolved when Gujarat’s Chief Minister Narendra Modi famously convinced Ratan Tata to shift the factory to his state. Modi is now on a similar mission with Suzuki. He flies to Tokyo this weekend in an effort to get then to shift production to Gujarat.

Such competition between states is useful. It can help to keep in check the political forces which tend to make some sectors uncompetitive. And it may be just the fix Suzuki needs. But there is risk that it will further fuel inequality between India’s industrial hubs and its under-developed hinterlands.

A riot at a northern factory of Indian carmaker Maruti Suzuki, which is majority owned by Tokyo listed Suzuki Motor Corp, shut the plant on July 19 and inflicted the biggest loss on its share price in almost two years.
Labour unrest at the factory, where the trade union has accused India’s biggest car manufacturer of anti-worker and anti-union activities, cost the company more than $500 million in lost production in 2011. Wednesday’s trouble flared after a disciplinary incident against one employee. Company officials say workers began to attack senior management during discussions, while the union said its representatives were attacked first. Human resources manager Awanish Kumar Dev was burned to death during the riot, and the Japanese manager of the factory was also attacked, the company said.
Shares in Maruti Suzuki, whose sales fell 11 percent in the fiscal year to March partly as a result of the protracted strikes, fell 8.9 percent on July 19, their biggest daily percentage drop since July 26, 2010. Suzuki shares closed down 3.8 percent in Tokyo, at their lowest level since February 2009.
The Chief Minister of Gujarat, Narendra Modi is leaving for Japan on Sunday with the aim of convincing Suzuki leadership to substantially scale production at its Gujarat plant from the existing 250,000 cars every year, India’s Business standard reported on July 20.