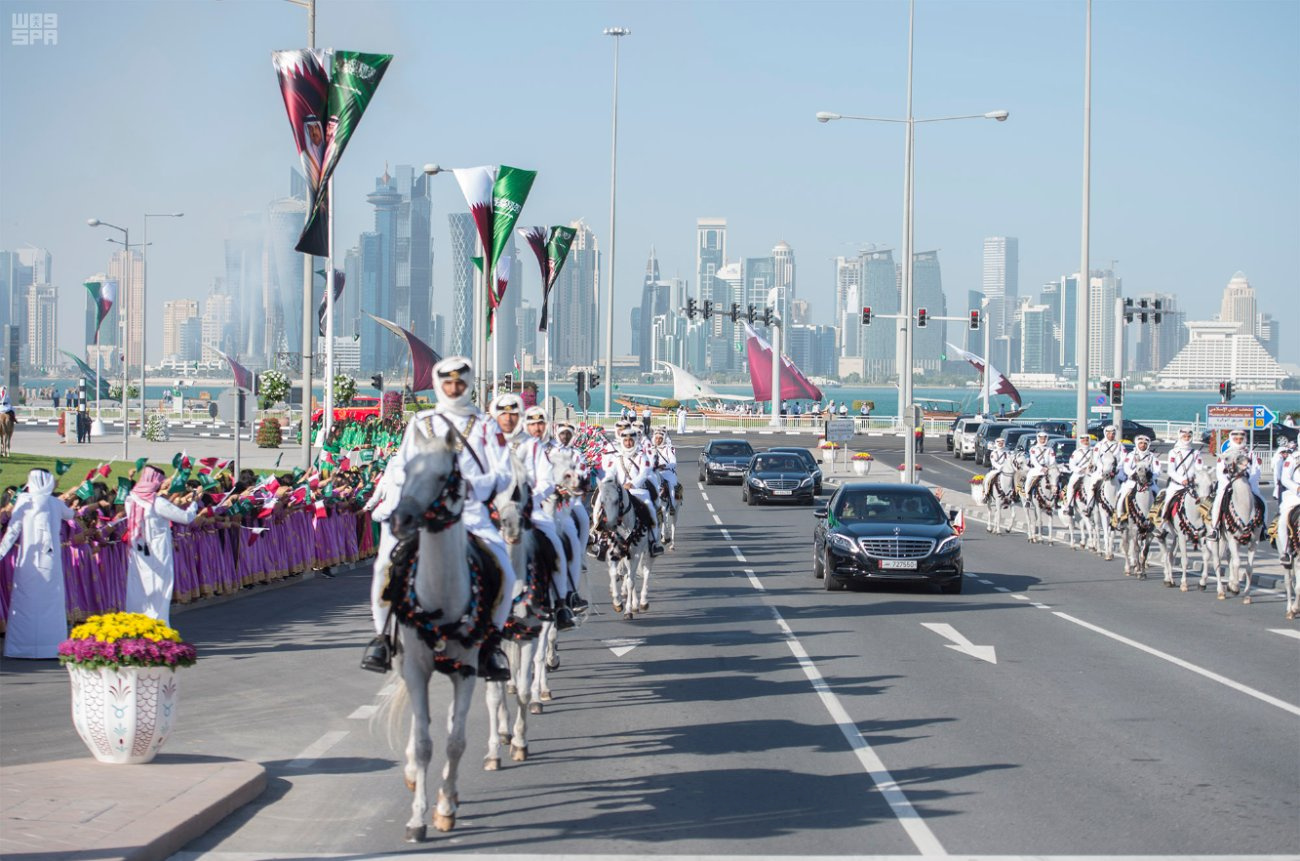 Three Qatari banks have become the latest in the region to explore merging. They won’t be the last. Exposure to volatile crude and hard-up state owners could trigger more consolidation of the sector in 2017. Governments will exit their charges – and ease their budgetary holes.

Qatari royal guards parade during a welcoming ceremony for Saudi King Salman in Doha, Qatar December 5, 2016. Saudi Press Agency/Handout via REUTERS FOR EDITORIAL USE ONLY. NOT FOR SALE FOR MARKETING OR ADVERTISING CAMPAIGNS. MAGAZINES OUT. NOT FOR SALE TO MAGAZINE PUBLISHERS. NO ARCHIVES. NO SALES. THIS IMAGE HAS BEEN SUPPLIED BY A THIRD PARTY. IT IS DISTRIBUTED, EXACTLY AS RECEIVED BY REUTERS, AS A SERVICE TO CLIENTS - RTSUR1D

A 25-percent drop in oil prices over the last two years to below $55 per barrel on Dec. 20 has prompted governments in the Gulf Co-operation Council to reform their economies, make steep budget cuts and sell off or restructure assets.