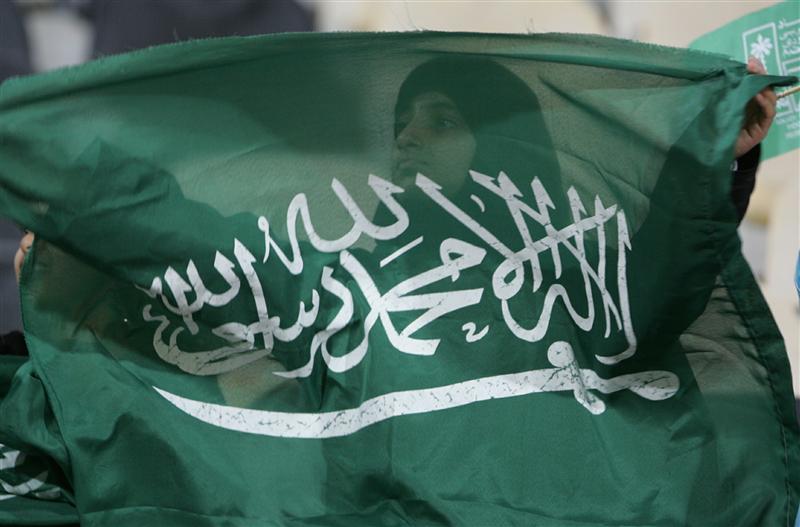 Saudi is giving women the right to vote. It follows the UAE’s decision to expand the electoral roll for its recent elections. These cautious democratic steps will help insure stability. But they’re also crucial for introducing the taxes required to reduce dependence on oil.

Saudi Arabia’s King Abdullah bin Abdulaziz al-Saud said on Sept. 25 that women would be given the right to vote and stand in elections.
The kingdom’s rulers allow elections only for half of the seats on municipal councils which have few powers. Only men will vote at the next elections which will take place next week; women will be allowed to vote in 2015.
In the UAE, elections held on Sept. 24 for a Federal National Council designed to forge closer links between its rulers and the people registered a turnout of just 28 percent. The elections were the second in the UAE.
Earlier this year, the government increased the number of citizens entitled to vote to 129,000, nearly 20 times as many as could vote in the country’s first elections in 2006. It has not made clear how the voters or candidates were chosen.