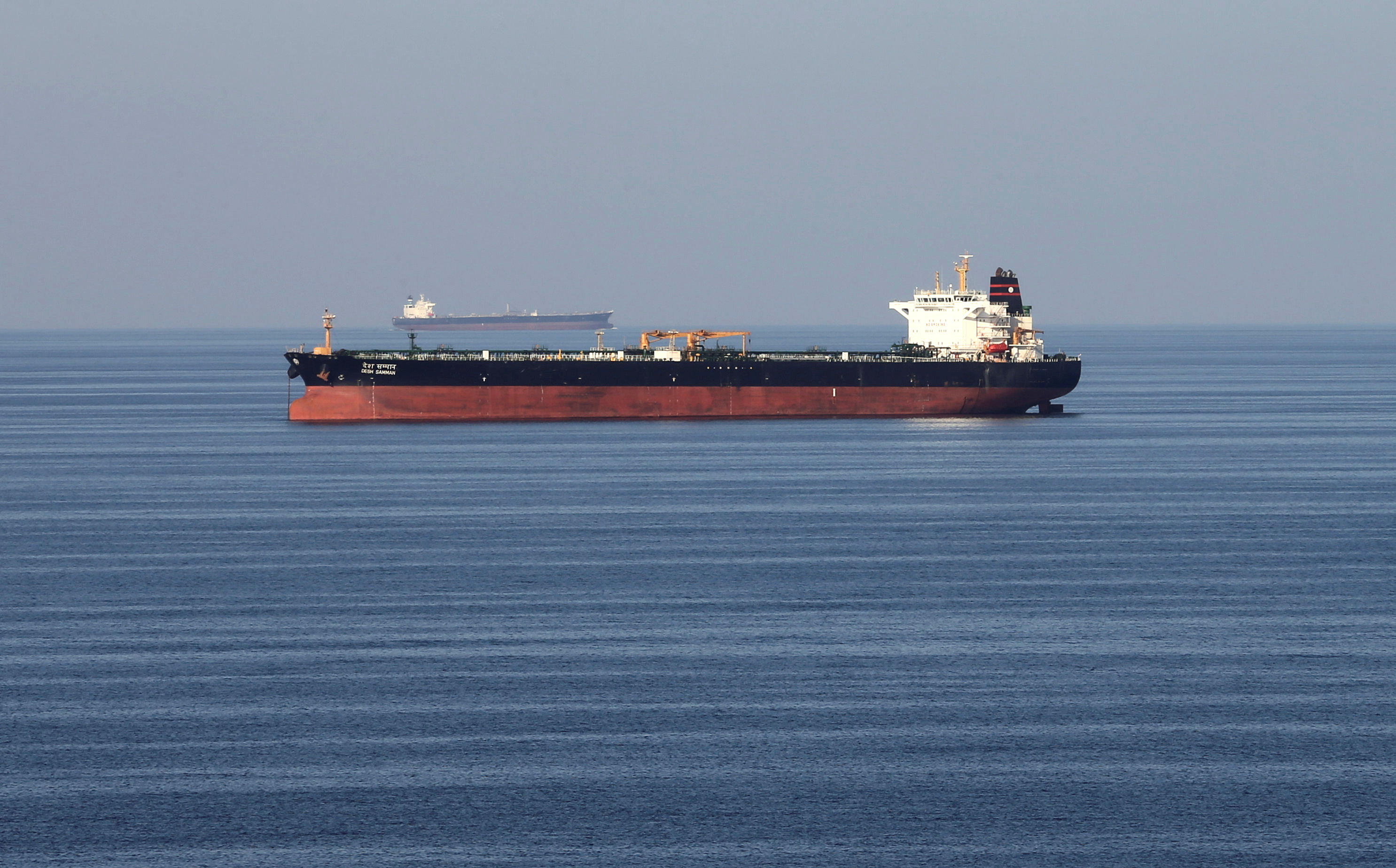 The price of Brent crude jumped 2.5% after attacks on two tankers near the critical Strait of Hormuz. The U.S. secretary of state blames Iran. With oil still barely above $60 a barrel, the market reaction to this tense situation looks mild. That puts a lot of faith in cool heads.

Oil tankers pass through the Strait of Hormuz, December 21, 2018.

Two oil tankers were attacked on June 13 and left adrift in the Gulf of Oman, driving up oil prices and stoking fears of a new confrontation between Iran and the United States. U.S. Secretary of State Mike Pompeo later, in a brief appearance, blamed Tehran for the incident without providing hard evidence to back up his stance.

Washington accused Tehran of being behind a similar attack on May 12 on four tankers in the same area, a vital shipping route for oil.

Tensions between Iran and the United States, along with its allies including Saudi Arabia, have risen since U.S. President Donald Trump pulled out of a deal last year between Iran and global powers that aimed to curb Tehran's nuclear ambitions.

Iran has repeatedly warned it would block the Strait of Hormuz, near where the attacks happened, if it cannot sell its oil due to U.S. sanctions.