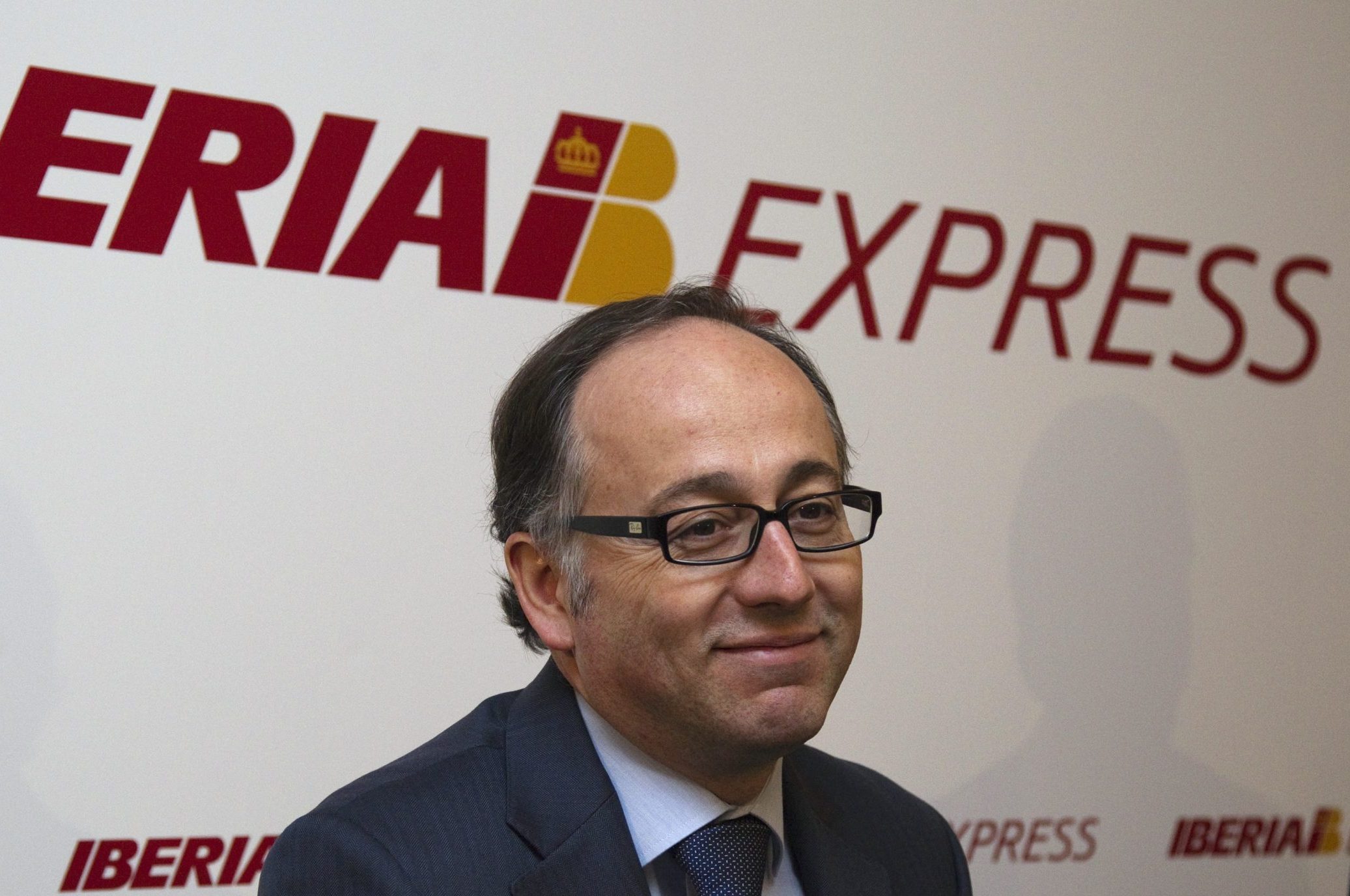 Qatar Airways has upped its stake in the BA-owner to 25%. It’s a vote of confidence in Luis Gallego, who takes over the controls from Willie Walsh next month. But having a larger non-EU shareholder may reduce his scope for deals, especially across the Atlantic.

Qatar Airways has bought a $600 million stake in British Airways-owner International Consolidated Airlines to increase its holding to 25.1%, advancing its strategy of building a global portfolio of international carriers, the airlines said on Feb. 19.

Qatar, which first invested in IAG in 2015 when it bought a 9.99% stake, previously held 21.4% of the London-headquartered carrier, which also owns Spain’s Iberia and Vueling and Ireland's Aer Lingus.

IAG Chief Executive Willie Walsh, who oversaw the merger of the British and Spanish flag carriers in 2011, is due to step down next month, to be succeeded by Iberia Chief Executive Luis Gallego.