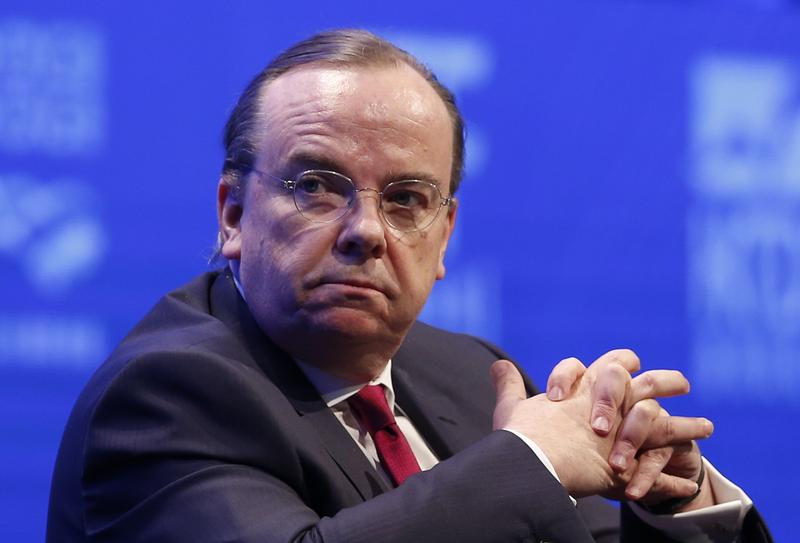 The departing CEO largely achieved his goal of creating a “simpler, stronger” bank. Though return on equity was below 10 pct last year, higher interest rates and fewer fines will help HSBC hit that target too. Successor John Flint’s challenge is to identify new sources of growth.

HSBC on Feb. 20 said pre-tax profit more than doubled to $17.1 billion in 2017 on revenue which increased by 7 percent to $51.4 billion. Adjusting for currency differences and one-off items, underlying pre-tax profit rose 10.9 percent to $21 billion.

The bank said its common equity Tier 1 capital ratio was 14.5 percent at the end of December, up from 13.6 percent a year ago. Its leverage ratio was 5.6 percent, up from 5.4 percent.