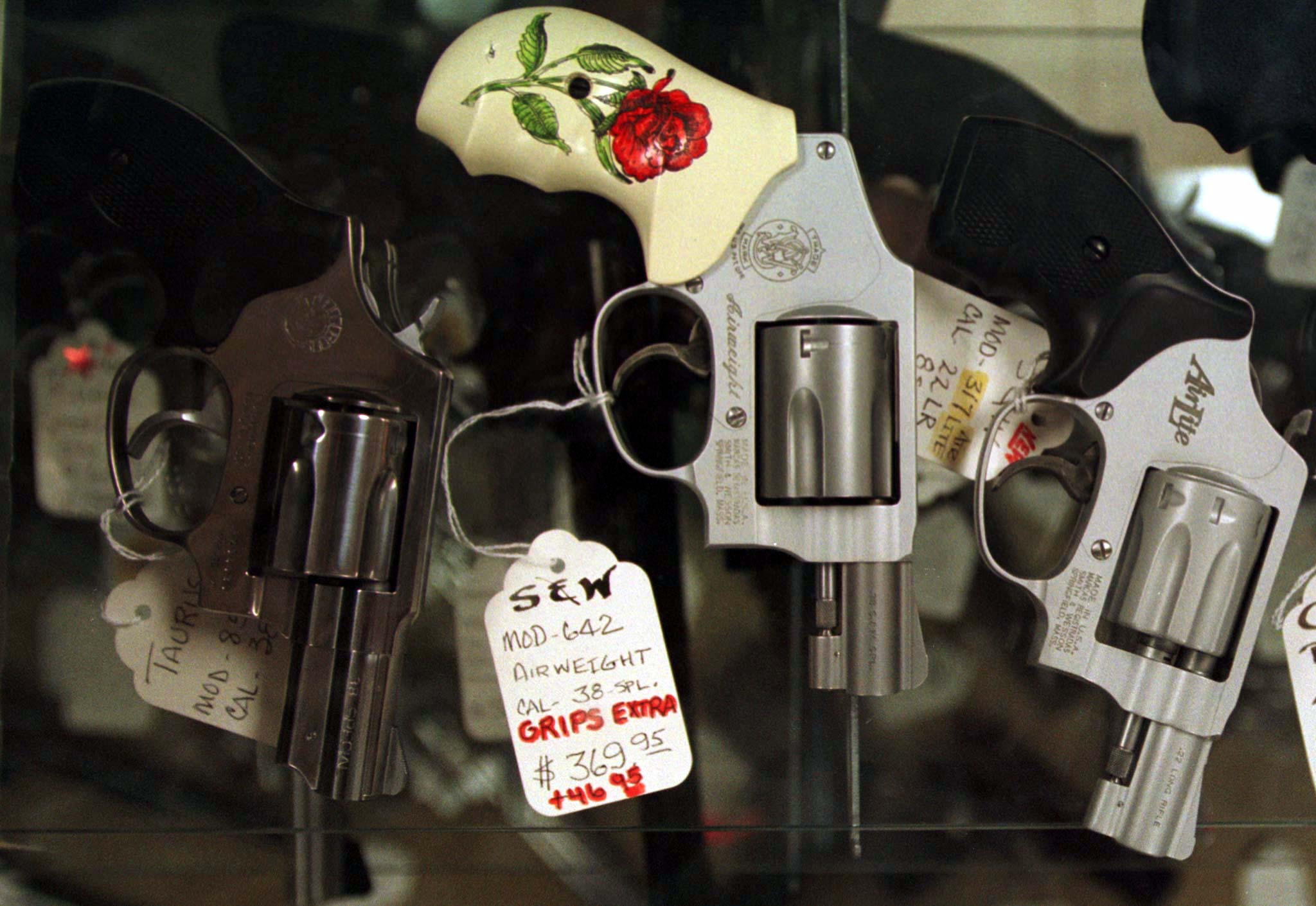 The gun bubble has reloaded on fears of a second term for President Barack Obama. His election in 2008 triggered massive growth in firearms sales. Buyers apparently expected the first Democratic White House in eight years to push for stricter gun control laws. That never happened, sending weapon sales tumbling – until now. The prospect of Obama’s re-election is boosting sales, and shares of gunsmiths, once again.

Candidate Obama’s victory nearly four years ago set off the first “run for guns.” Anxiety about economic Armageddon also added to demand for the ultimate counter-cyclical asset. Federal firearm and ammunition excise tax receipts rose 45 percent in fiscal 2009, the biggest increase ever, according to government statistics. Gun-maker Smith & Wesson’s backlog jumped from $20 million in Oct. 2008 to $268 million in April 2009.

The boom misfired. The Obama administration didn’t press for gun legislation of any significance. Meantime, the financial crisis abated and the economy improved, leaving fewer people concerned about stockpiling weapons. Smith & Wesson’s firearms backlog fell to $32 million in October 2010, and the stock lost half its value.

Gun owners and investors are once again betting on post-election restrictions. Whether the president’s leaving gun owners alone is a guide to future policy or “part of a massive Obama conspiracy to deceive voters and hide his true intentions to destroy the Second Amendment – during his second term!”, as National Rifle Association executive Wayne LaPierre claimed recently in a speech, remains to be seen. Gun buyers aren’t waiting.

Sturm, Ruger recently announced it couldn’t keep up with demand. The maker of weapons such as the Hawkeye Predator varmint rifle had received more than 1 million orders in the first quarter. Smith & Wesson had a nearly $200 million backlog at the end of January. That’s more than 2.5 times larger than it was a year earlier.

No wonder gun stocks are on a tear. Since the start of the year Sturm, Ruger’s stock is up 55 percent; Smith & Wesson’s has risen 91 percent and hunting superstore Cabela’s has surged by 53 percent. The run could continue to November, and perhaps beyond. It may be that a second Obama term will seek to curb the sale of firearms. But history – rather than conspiracy theory – suggests this is just another gun bubble in the making.

On March 21, Sturm, Ruger & Co announced that it had received orders for more than 1 million guns in the first quarter. The company said it would suspend accepting new orders in order to cope with the backlog.

On March 21, Sturm, Ruger & Co announced that it had received orders for more than 1 million guns in the first quarter. The company said it would suspend accepting new orders in order to cope with the backlog.