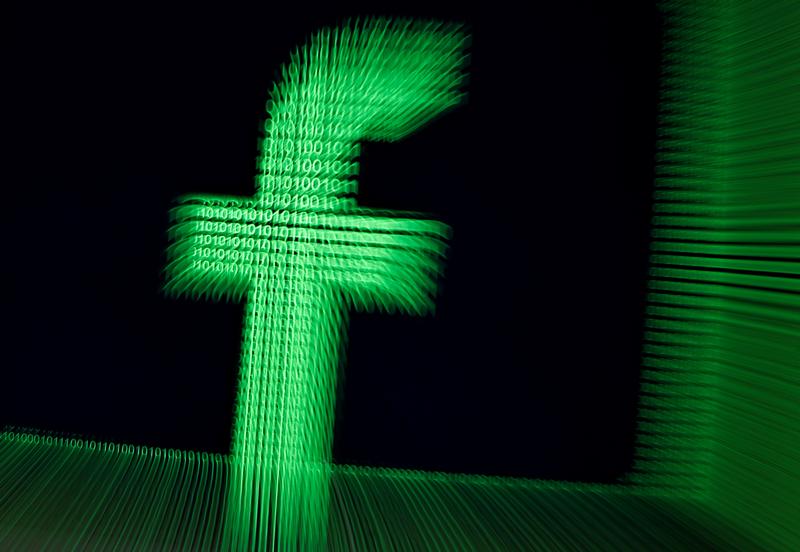 Mark Zuckerberg’s Facebook and Smith & Wesson have something in common: unusual legal shields that protect them from users’ actions. Without this legislative Kevlar, both would have to rethink their business models. At least Silicon Valley seems to realize change is coming.

A 3D-printed Facebook logo are seen in front of displayed binary digits in this illustration taken, March 18, 2018.

The chief executives of Facebook and Twitter were grilled by U.S. senators on Nov. 17 over their handling of posts related to election misinformation and misleading content. Mark Zuckerberg and Jack Dorsey took part in the hearing, their second in a month, subtitled “Censorship, Suppression, and the 2020 Election.”

Before the election on Nov. 3, Twitter began to identify posts it deemed to be inaccurate or based on disputed electoral claims, including many from President Donald Trump. The social network said on Nov. 12 that it had labeled 300,000 tweets related to the presidential race.

Twitter had also restricted users from sharing a New York Post article about President-elect Joe Biden’s son Hunter in October. Senator Lindsey Graham, who heads the upper chamber’s Judiciary Committee, accused the companies on Nov. 17 of behaving like “the ultimate editor,” disputing the idea that they are platforms rather than publishers.

Social media companies are protected from liability for most user content by Section 230 of the Communications Decency Act, passed in 1996. Dorsey said via Twitter on Nov. 17 that his company has proposed changes that include expansions of the law, or self-regulation.