Bird on the wire 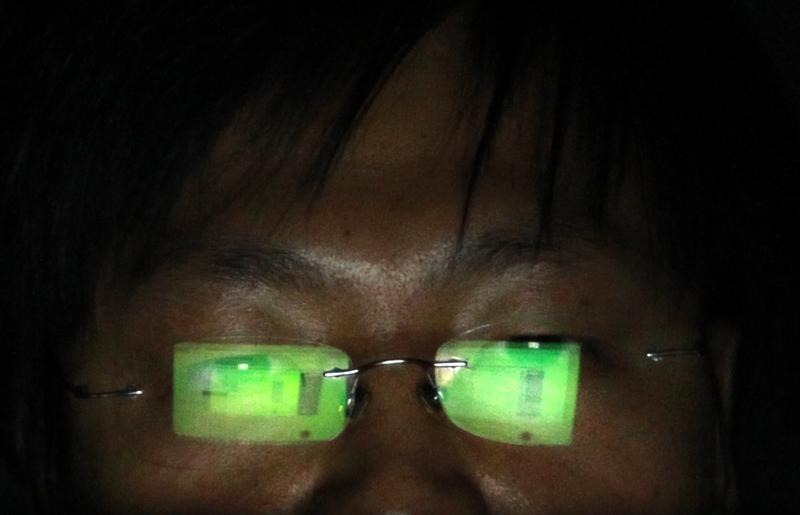 Cyber thieves stole company announcements before PR Newswire and others could make them public, reaping some $100 mln from illicit trades. The distributors’ security flaws may give clients more reason to dump the pricey services – especially with social media options on the rise.

U.S. authorities on Aug. 11 announced that they had charged a group of stock traders based in the United States and computer hackers from Ukraine with stealing confidential corporate press releases and making as much as $100 million from illegal trades over five years.

The hackers took the releases before they were made public and gave them to a group of traders who profited on the information starting around February 2010.