HAL in a hand basket 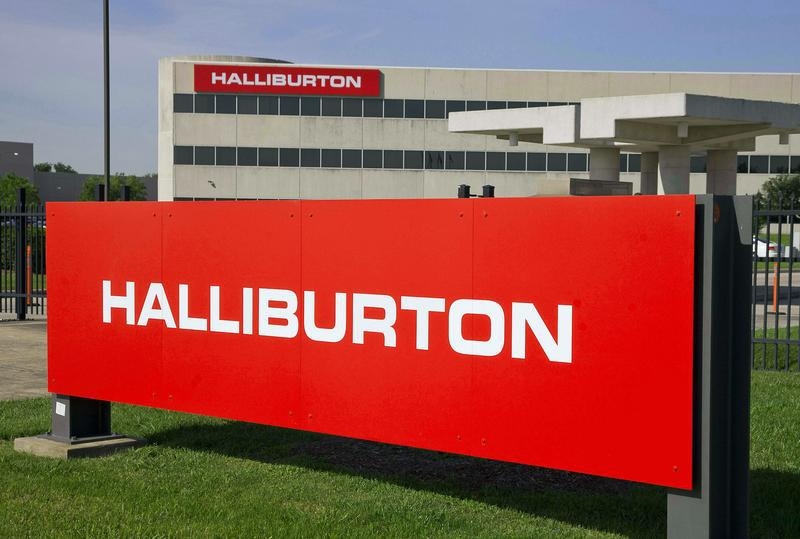 The blowup of Halliburton-Baker Hughes will reverberate beyond the energy patch. The promised merger of two of the world’s top oil-services companies is the latest mega-deal foiled by regulatory pressure this year, after Pfizer’s $160 billion bid for Allergan. Baker Hughes pockets a $3.5 billion payment for its efforts, at Halliburton owners’ expense. Punishing Halliburton’s boss and board would yield a more enduring lesson in M&A hubris.

Investors were already pricing in failure for the deal, valued at $35 billion when it was agreed in November 2014. Baker Hughes shares finished last week trading 26 percent below Halliburton’s cash-and-shares offer. Even the thwarted acquirer’s shares held up despite the colossal break fee, reflecting the market’s anticipation of failure all along.

That doesn’t mean there shouldn’t be a reckoning. Baker Hughes boss Martin Craighead ought to emerge unscathed. The saga wasted management time, but playing hard-to-get when Halliburton came courting has proven wise. Baker Hughes plans to buy back stock and pay down debt, thanks to negotiating the largest cash break fee ever. That will go some way towards numbing the pain of the $980 million net loss the company suffered in the first quarter as the slump in oil-drilling activity worsened.

Halliburton Chairman and CEO David Lesar, on the other hand, emerges a loser for his poor reading of the antitrust zeitgeist. The promise of $2 billion of annual cost savings might have made the huge break fee seem worth the risk at the time. Yet having agreed to pay away most of the present value of those savings to Baker Hughes shareholders to clinch the deal, he is now handing over cash worth more than the next three years of Halliburton’s expected net profit to a leading competitor.

Lesar already forwent his 2015 bonus because of Halliburton’s poor financial performance. Another zero this year might start to restore some lost credibility – and might make other empire-building CEOs think twice before getting caught up in merger mania. Stricter sanctions, including a rethink of Lesar’s job, would more effectively reinforce the point.

Halliburton and Baker Hughes announced on May 1 that they had terminated their merger agreement, effective April 30.

The deal, worth $35 billion when it was struck in November 2014, fell apart after the world’s second- and third-biggest oil services companies were unable to satisfy antitrust regulators in the United States and elsewhere.

Halliburton will pay Baker Hughes a $3.5 billion break fee by May 4.