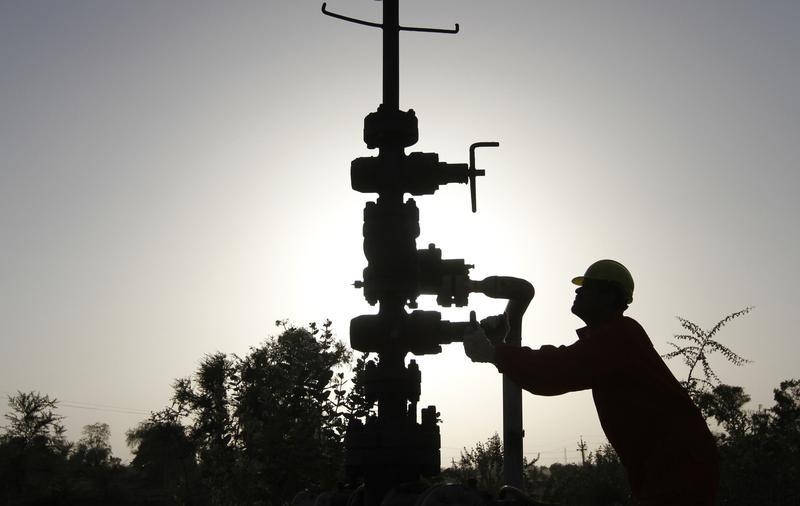 With staggered boards increasingly rare, America has a freer market for corporate control than ever before. Halliburton’s hostile swoop on $26-bln oilfield rival Baker Hughes is a good test case. It’ll be up to investors to defend the value of their company in a proxy fight.

A technician opens a pressure gas valve inside the Oil and Natural Gas Corp (ONGC) group gathering station on the outskirts of the western Indian city of Ahmedabad March 2, 2012.

Baker Hughes said on Nov. 14 that Halliburton was seeking to replace its board of directors after merger talks between the rival oilfield services companies stalled.

Baker Hughes, the industry’s third-largest player, said it had rejected a bid from its bigger peer, which was made in mid-October. Baker Hughes did not disclose the value of Halliburton’s offer. However, it said Halliburton claimed the transaction would create $2 billion of synergies after divestitures.