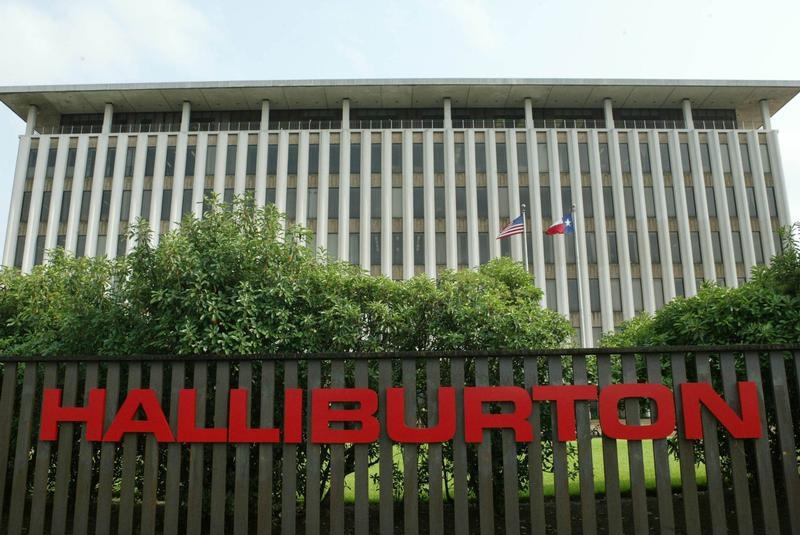 Halliburton’s plan to buy rival oil services provider Baker Hughes is starting to look less refined. The gap between the offer price and the value of the target’s shares suggests investors have serious doubts about the merger, currently valued at about $27 billion, getting done. Australian trustbusters raised fresh concerns late last month, following ones from the U.S. Justice Department over the summer.

The second- and third-largest engineering, testing and project management companies struck a deal last November to better challenge $98 billion Schlumberger. After a friendly approach failed, Halliburton got aggressive and sought to replace the Baker Hughes board. The target eventually agreed to be acquired for $35 billion in cash and stock, a 50 percent premium. Halliburton also signed up to pay 10 percent of the original deal value if the transaction didn’t get past regulators.

The intervening months have only brought more uncertainty. A precipitous drop in crude prices has crushed demand for drilling know-how. The drop in Halliburton’s share price since mid-November means the offer is worth nearly a quarter less today. Fears over regulatory risk were well-founded. U.S. authorities are worried about competition and innovation in the industry. Australian officials just delayed final approval for a third time, expressing concern that the merger would create conditions that allow for “coordinated behavior.”

Though Halliburton already has agreed to sell assets that generate up to $7.5 billion in revenue in a bid to satisfy regulators, investors suspect the buyer could wind up in the same boat as thwarted AT&T, Comcast and Sysco. After narrowing to as little as 6 percent in April, the gulf between the value of Halliburton’s offer and Baker Hughes’ stock price blew out to around 20 percent amid the summer market swoon. Today, the so-called spread stands at about 15.4 percent, even wider than Comcast’s shortly before antitrust authorities killed its Time Warner Cable deal.

David Lesar, Halliburton’s longstanding chief executive, bet big on this deal. If the antitrust calculus was wrong, however, he will have cost his shareholders some $3.5 billion, or nearly triple the $1.2 billion in net income analysts are expecting this year. For that, there would have to be some price to pay.

The comments follow concerns expressed by the U.S. Justice Department in July. U.S. authorities are worried the deal could lead to higher prices and less innovation, Reuters reported on July 22, citing an unnamed source close to the agency’s probe.

Shares of Baker Hughes slipped 2.8 percent to $54 apiece on Oct. 22, valuing the company at $23.5 billion, about 14 percent below the implied value of Halliburton’s cash-and-shares offer. Halliburton’s shares fell 1.4 percent.