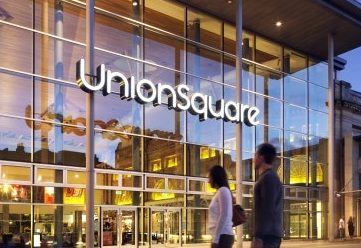 The mall operator’s aversion to Klepierre’s 5 billion pound offer has driven away the suitor. The UK company is now free to pursue the takeover of a smaller rival in its home market. But the drawbacks of the plan and its clumsy defence risk irking investors.

Union Square in Aberdeen, one of the shopping centres owned by Hammerson. Image courtesy of the company.

French shopping mall operator Klepierre said on April 13 it had abandoned plans to bid for Hammerson and added that the British property company failed to provide “meaningful engagement” even after the offer was increased.

Hammerson on April 11 advised shareholders to reject a raised offer of 635 pence per share, saying it was only a marginal increase on Klepierre’s previous offer of 615 pence.

The original offer, split equally between cash and shares, had been worth 4.9 billion pounds.