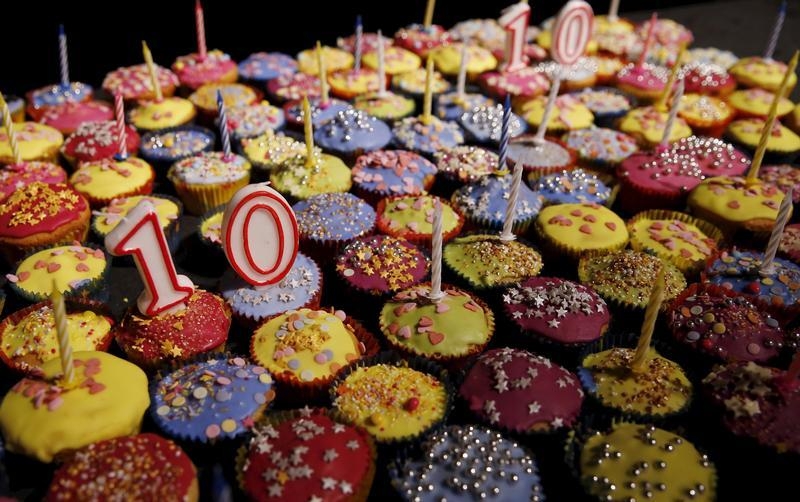 A federal judge has freed the 122-year-old song’s lyrics from Warner Music’s claim to ownership, allowing revelers to belt them out at will. Yet the ruling does little to clarify the law’s complex protections for artists. An overhaul from Congress would be cause for celebration.

A U.S. judge on Sept. 22 ruled that Warner/Chappell Music does not own a valid copyright to one of the world’s most famous songs, “Happy Birthday to You.”

The decision by Judge George King in Los Angeles resolves a lawsuit filed by several artists against Warner/Chappell, the music-publishing arm of Warner Music. The suit filed in 2013 sought the return of millions of dollars in fees the company has collected over the years.

The suit related to the lyrics of the song, not the melody, which was already in the public domain in the United States.