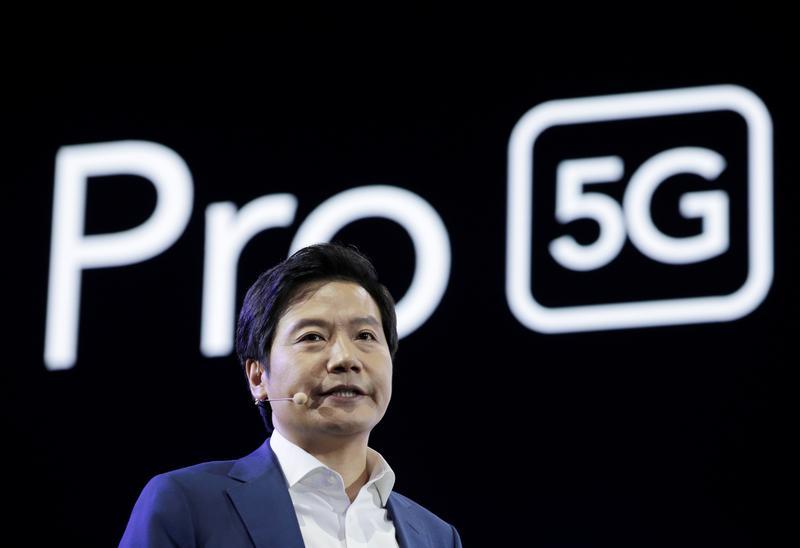 Handset sales at the Chinese group slumped 8% from a year earlier, to $5 bln, due to shrinking demand at home. Growth in internet services has also stalled. Absent a turnaround led by 5G devices, investors deserve a clearer idea of where Xiaomi’s “new species” model is headed.

Chinese smartphone maker Xiaomi on Nov. 27 reported revenue in the three months to end-September increased 5.5% from a year earlier to 53.7 billion yuan ($7.63 billion).

China’s smartphone market contracted 3% year-on-year in the third quarter, according to market research firm Canalys. Huawei’s market share increased to 42%, compared to 25% a year earlier, while Xiaomi’s fell from 13% to 9% over the same period.