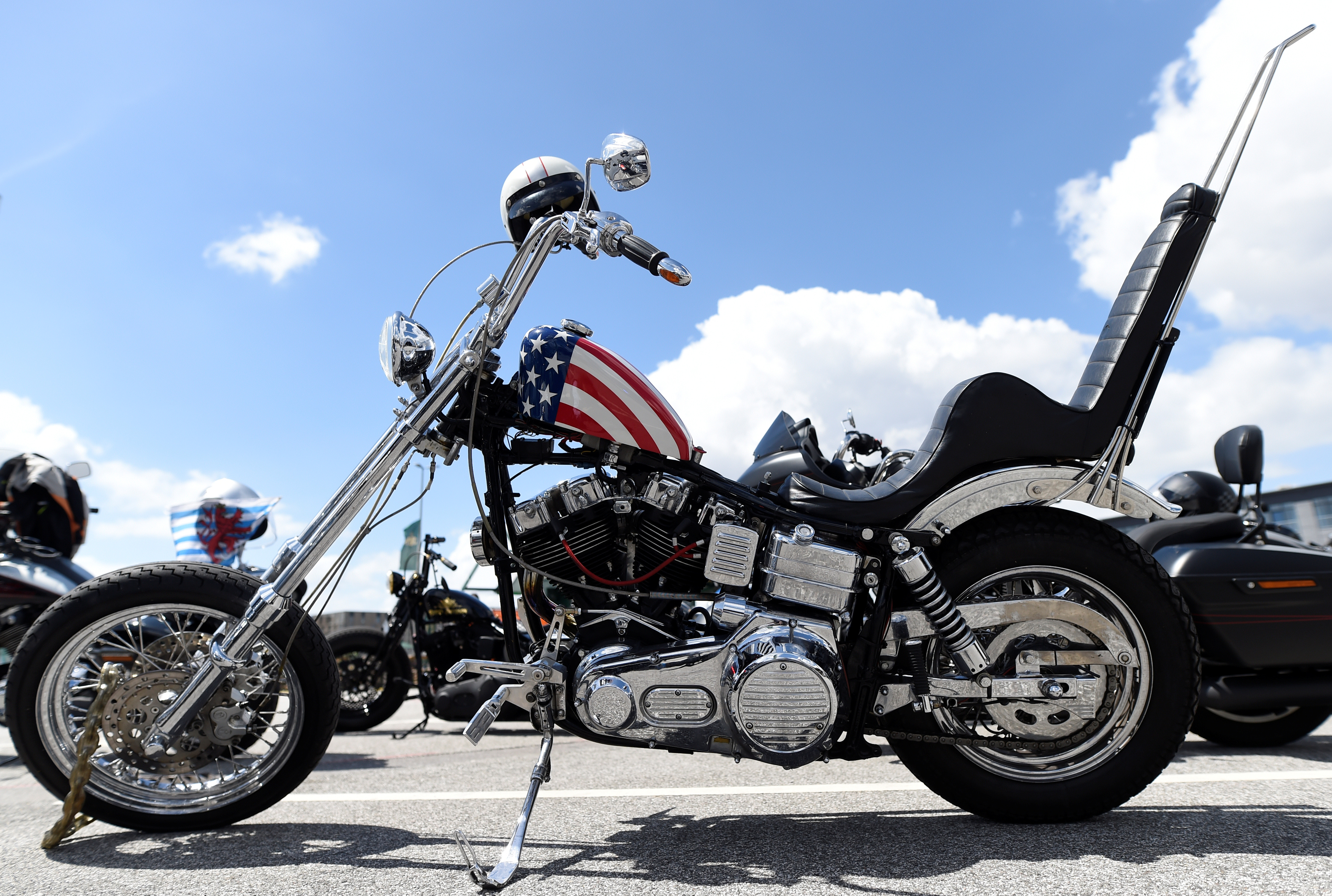 The fallout from the president’s misguided economic nationalism has prompted the $7 bln American icon to move U.S. production of its EU-bound bikes overseas. Harley’s rational response to stupid policy should allow it to cut more than enough costs to outweigh short-term pain.

Harley-Davidson bikes are seen at the "Hamburg Harley-Days" in Hamburg, Germany, June 22, 2018.

Harley-Davidson in a regulatory filing on June 25 said it would shift U.S. production of motorbikes sold to European Union countries to its “international facilities.”

The company made the move to avoid having to pass on to dealers and customers the added costs that will result from the EU on June 22 raising import duties on certain U.S. products. The EU did so in response to the administration of President Donald Trump imposing tariffs on certain European goods exported to the United States.

As a result, tariffs on Harleys imported into the EU have risen to 31 percent from 6 percent. The company reckons that will increase the average cost of its U.S.-made bikes in the region by around $2,200. Harley calculates the incremental cost will be $30 million to $45 million for the rest of this year and some $90 million to $100 million a year.

Harley has factories in Brazil, India and Thailand and estimates it will take up to 18 months to ramp up production. Last year Harley sold almost 40,000 motorbikes in the EU, its second-largest market after the United States.