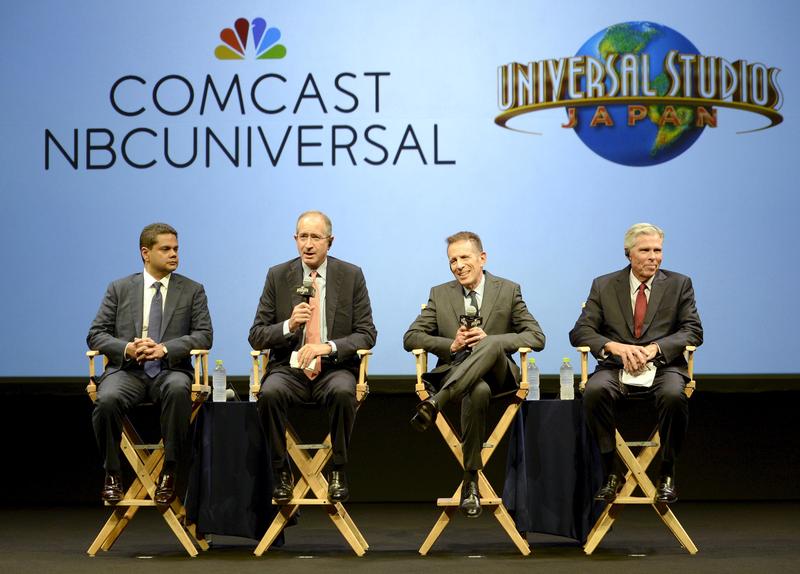 The U.S. cable giant is paying $2.3 bln to buy out Goldman Sachs and other partners in Universal Studios Japan. The theme-park operator’s success highlights a part of the Japanese economy where growing domestic consumption is no chimera. A boom in tourism helps too.

Comcast NBCUniversal said on Feb. 28 it would buy the 49 percent of Universal Studios Japan that it does not already own for 255 billion yen ($2.3 billion). The Osaka theme park includes a Harry Potter area and rides based on Spiderman and Jurassic Park.

Comcast agreed to buy 51 percent of USJ in September 2015 for $1.5 billion. This earlier deal gave USJ an enterprise value of 750 billion yen.