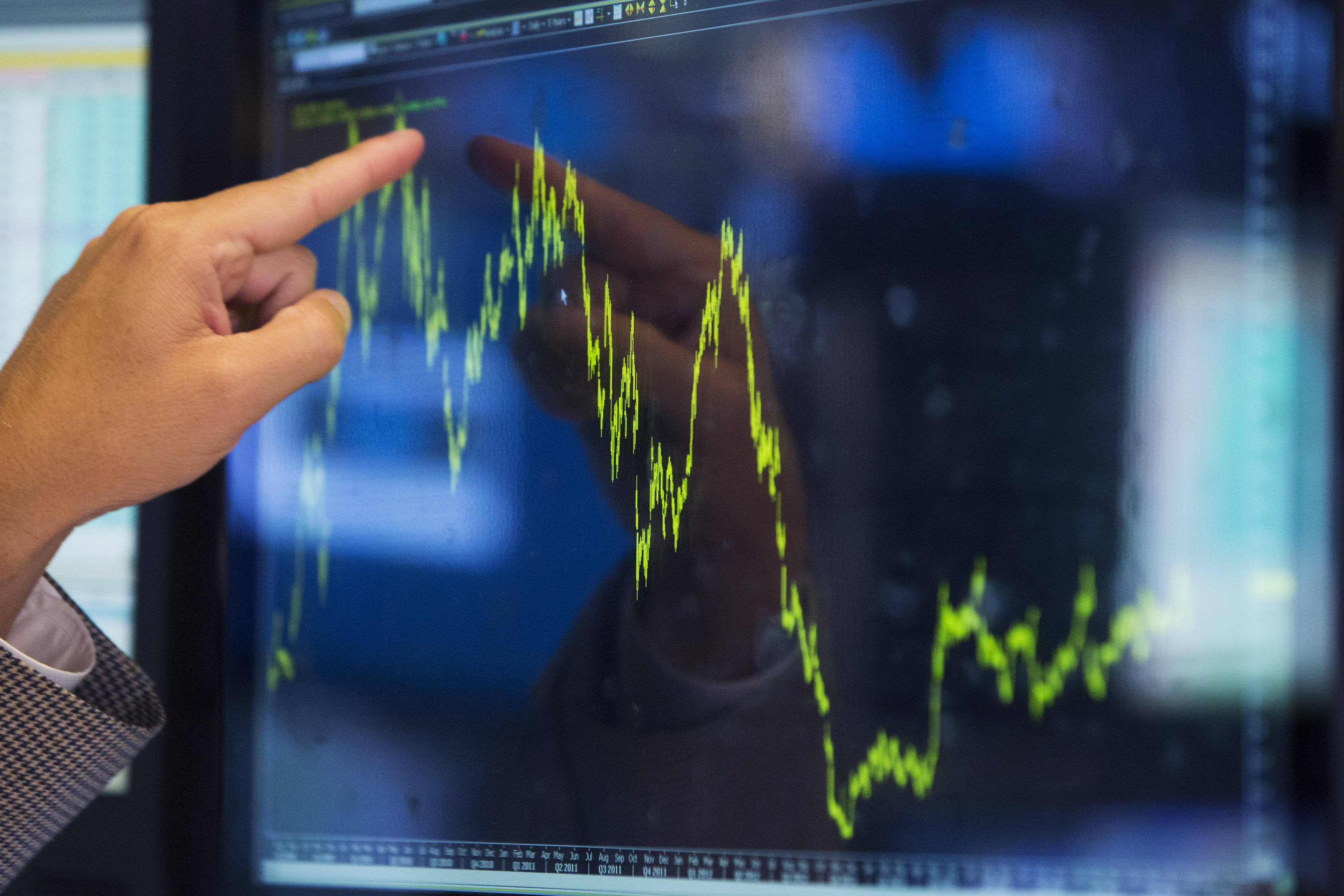 Once the scourge of big brands, the online shaving upstart is selling to Schick owner Edgewell for $1.4 bln. Harry’s is growing but unprofitable, hence the ho-hum price, and its new owner’s sales need refreshing. But a thick lather of debt blunts the logic.

The maker of Schick and Wilkinson razors, Edgewell Personal Care, said on May 9 it would buy rival upstart Harry’s for $1.4 billion in cash and shares.

Edgewell will pay 79 percent of the deal’s value in cash, leaving Harry’s shareholders with 11 percent of the combined company. Harry’s founders, Andy Katz-Mayfield and Jeff Raider, will join Edgewell as co-presidents of its U.S. operations.

The combined company would upon completion have gross debt of 5.2 times EBITDA, the company said, falling to 3.5 times after two years.

Edgewell on the same day said that sales fell 10.1 percent in the quarter ending March 31, compared with a year earlier. It blamed most of that on changes to its distribution in Japan, the timing of Easter and reorganization in North America.