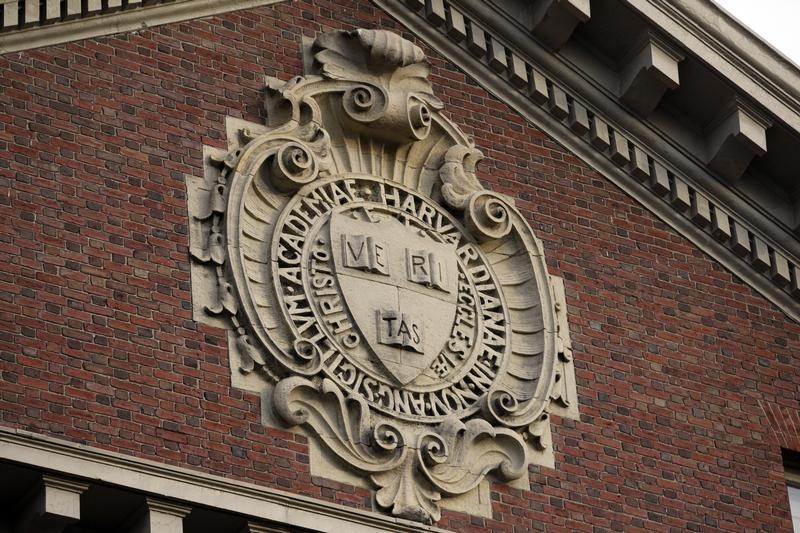 An 8.1 pct gain in the year to June was far from Ivy League. Newish boss Narv Narvekar says it will take years to fix performance. But worrying about short-term returns misses a Harvard strength. Its $37 bln pot is ideally suited for the ups and downs of very long-term investing.

A seal hangs over a building at Harvard University in Cambridge, Massachusetts November 16, 2012. REUTERS/Jessica Rinaldi

Harvard Management Co on Sept. 19 reported a return of 8.1 percent on the university’s endowment for the 12 months ended June 30, boosting its value to $37.1 billion. “Our performance is disappointing and not where it needs to be,” Chief Executive N.P. Narvekar said in his letter in the management firm’s annual report.

Narvekar, recruited from Columbia University in January to help turn around performance after a decade of subpar returns, said HMC has shut down its internal relative-value and equities groups and was preparing to spin out its credit and real-estate teams. It has also adopted a new compensation plan that ties pay to overall performance rather than any individual portfolio, and to results over the previous five years. He said it would take “a number of years to reposition HMC in order to perform up to our expectations from that point forward.”