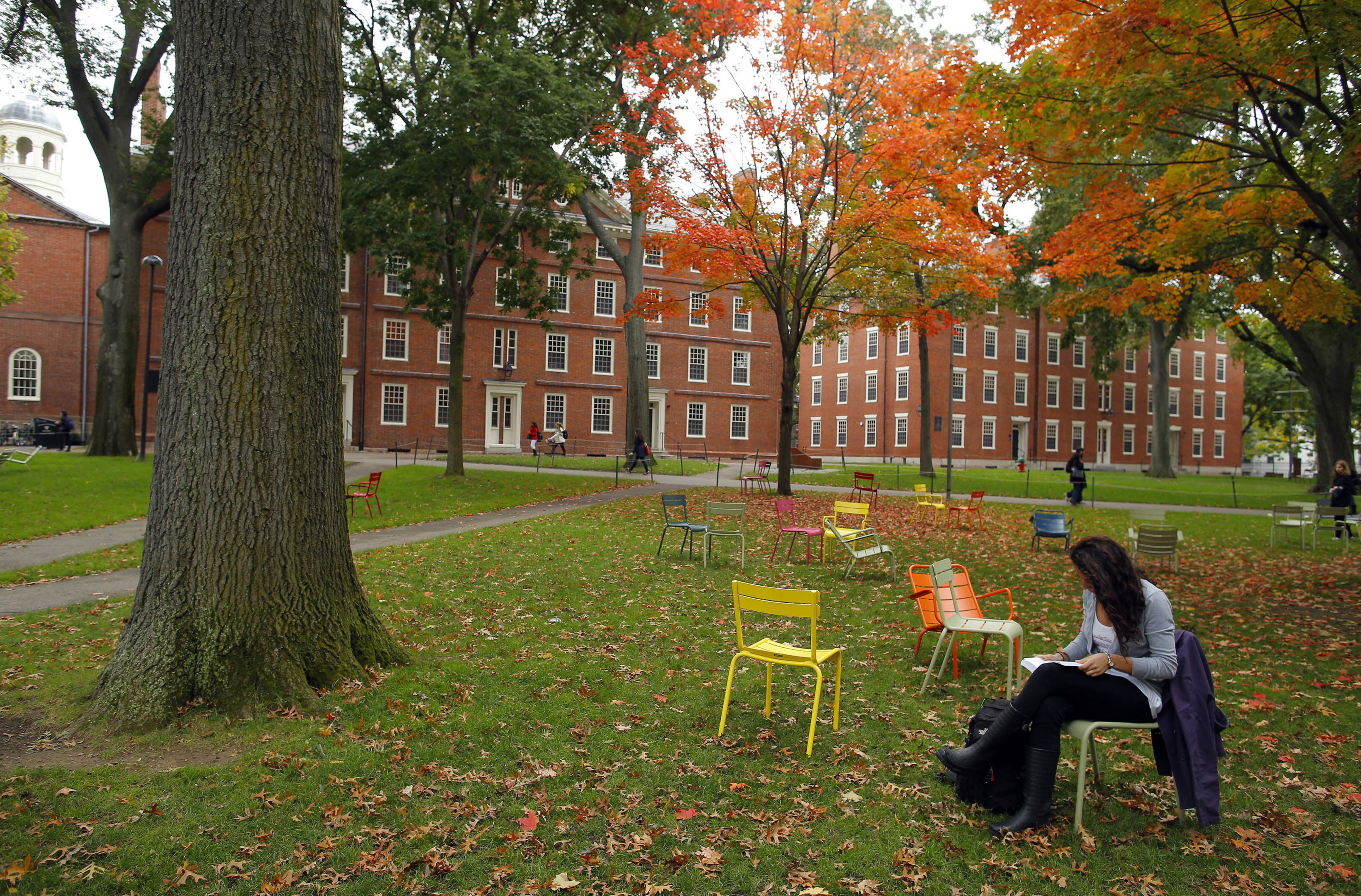 After years of lagging returns on its $36 bln pot, the Ivy League endowment is slashing staff to rely more on outside managers. New boss N.P. Narvekar is also getting a tighter grip on the portfolio’s underlying risks. Harvard is finally admitting it can learn from others.

Tanner Skenderian reads a schoolbook while posing for a photograph in the yard at Harvard University in Cambridge, Massachusetts October 12, 2012. REUTERS/Brian Snyder

Harvard Management Co said on Jan. 25 that it would cut its 230-person staff by about half this year and turn to external managers to invest much of the university's $35.7 billion endowment. The announcement follows a period of poor performance and management turmoil at the world's largest university endowment fund. HMC lost 2 percent on its investments in the 12 months ended June 30, the second-worst result of any Ivy league school and well behind Yale's 3.4 percent gain.

In September the university hired N.P. Narvekar, who formerly ran Columbia University's endowment, as HMC's chief executive to replace Stephen Blyth, who stepped down after just 18 months on the job to undergo cancer treatment. Narvekar started his new job on Dec. 5.

HMC will shed its internal hedge-fund managers, long a hallmark of the endowment, as part of the changes. "We can no longer justify the organizational complexity and resources necessary to support the investing activities of these portfolios," Narvekar wrote in a letter to the Harvard community. He said the successful real-estate team would leave to form an external firm by the end of 2017.

In addition, HMC said it was hiring Rick Slocum as its chief investment officer, among other senior appointments. Slocum, who will start in March, was most recently CIO of The Johnson Co, which manages the assets of the family of New York Jets owner Woody Johnson.