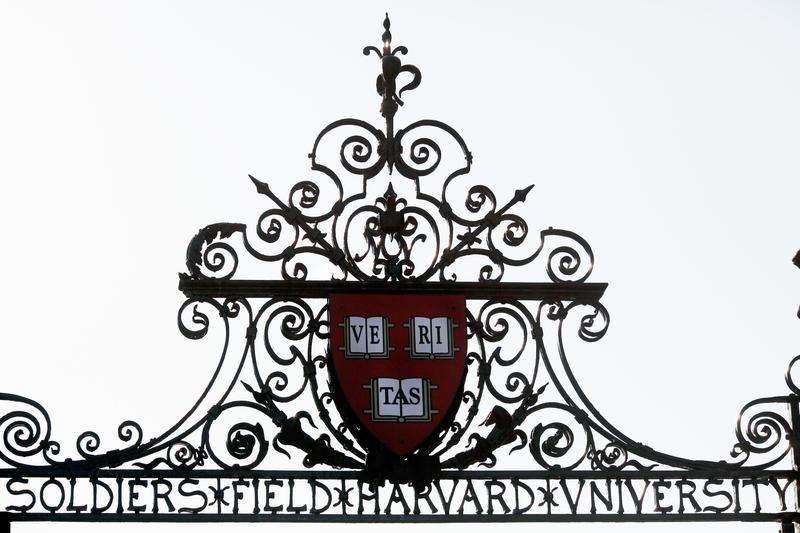 Harvard Law School’s investor advocate has dropped the mic. The Shareholder Rights Project spearheaded by Lucian Bebchuk has stopped pushing to subject all board directors to annual votes. Critics, including veteran corporate attorney Marty Lipton and a senior U.S. regulator, blasted the program as deceptive, misguided and possibly illegal. Even so, in three years it helped persuade some 100 big companies to overhaul elections. That sounds like success.

The end happened quietly, when the group changed its website recently to say that work was completed last summer. Plans for tackling other governance issues may be in the offing, however.

Starting in 2011, Bebchuk clashed with board defenders by touting the benefits of allowing shareholders to decide each year whether directors should be invited to return. Among others, Lipton argued for the stability of staggered ballots involving, say, a third of directors annually.

Bebchuk seems to have won the day, at least for now. Scores of companies, from BlackRock to eBay to Monsanto, have gotten the message on shareholder democracy. The effort has also arguably informed other corporate governance improvements, including a reduction in poison pill takeover defenses.

In victory, however, the advocates leave scarred. Lipton’s withering memos to clients warned that the Harvard project’s “narrow and controversial agenda” would “exacerbate the short-term pressures” on companies. For every supporting study Bebchuk offered, partners at Wachtell, Lipton, Rosen & Katz mustered research to the contrary.

Failure to cite such opposing analysis in shareholder proposals led Daniel Gallagher, a commissioner at the U.S. Securities and Exchange Commision, to accuse the project of cheating. He even went so far as to say last December, in a paper co-written with a law professor, that the program violated SEC rules against misleading statements and exposed Harvard to lawsuits.

The accusation may have cowed members of Bebchuk’s team, but it hasn’t diminished their case. In fact, even Lipton has shown signs of softening. He wrote last month that boards should listen to – and sometimes settle with – shareholder activists. He also called outspoken investors like Nelson Peltz “respected members of the financial community.”

Lipton never mentioned Bebchuk, of course. The Harvard professor can nevertheless leave this particular stage feeling like a winner.

The Harvard Shareholder Rights Project has announced on its website the completion of its efforts to help foundations, public pension funds and other institutional investors persuade companies to elect their directors annually.

From 2011 to 2014, the project says it played a role in the declassification of boards at about 100 firms, including BlackRock, Cigna, eBay, Lorillard, Monsanto and United States Steel.

The Harvard Shareholder Rights Project has announced on its website the completion of its efforts to help foundations, public pension funds and other institutional investors persuade companies to elect their directors annually.

From 2011 to 2014, the project says it played a role in the declassification of boards at about 100 firms, including BlackRock, Cigna, eBay, Lorillard, Monsanto and United States Steel.