To purge a demiurge 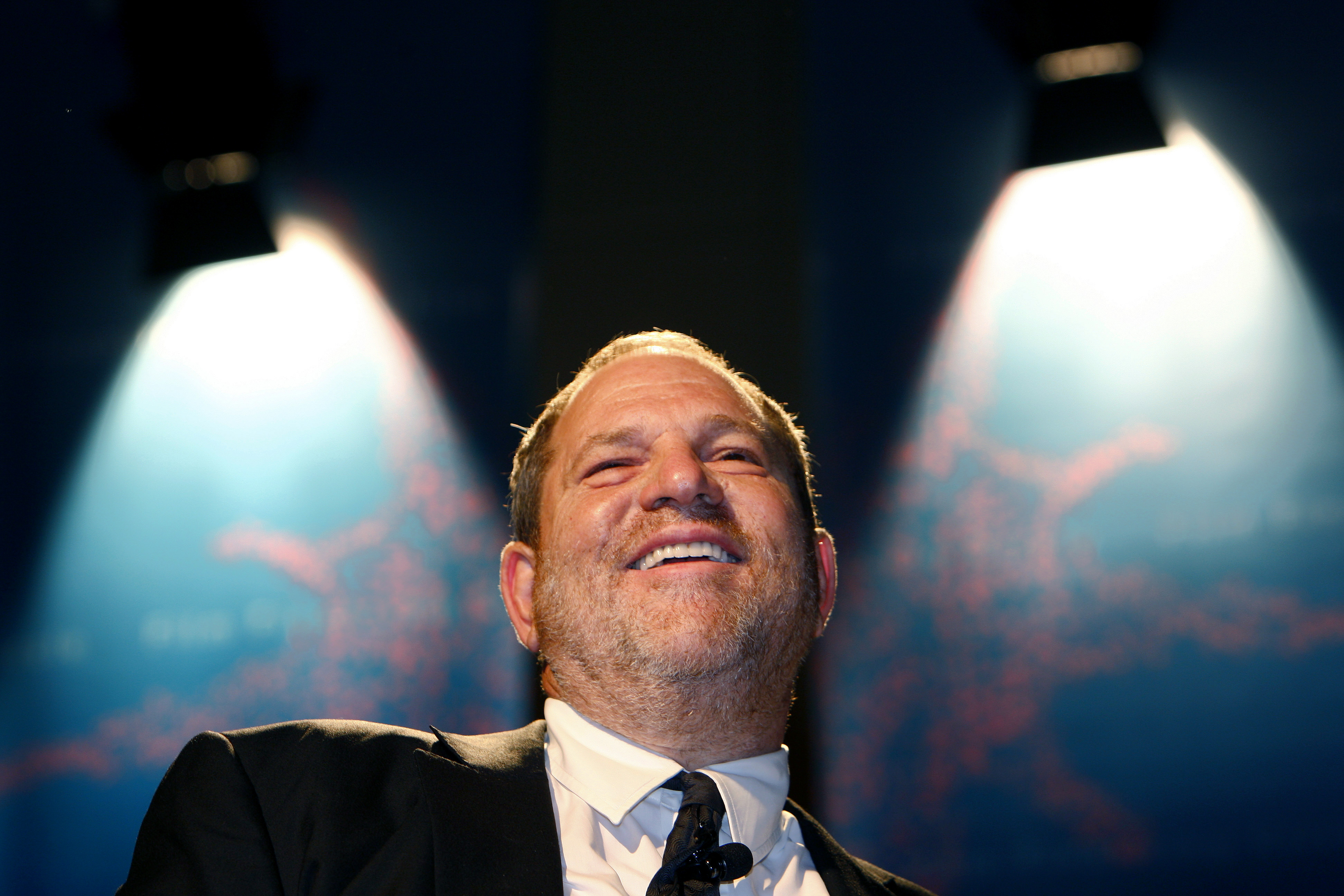 Ejecting a misbehaving boss, as the U.S. film studio just did, is never simple. Corporate cultures are the offspring of their founders. While their departures can kick off a cleanup, vital skills exit with them. It’s a problem enterprises like Uber and Fox are grappling with too.

Harvey Weinstein, Co-Chairman of the Weinstein Company, kicks off the Film Finance Circle conference with an informal discussion at the inaugural Middle East International Film Festival in Abu Dhabi, October 15, 2007.

The Weinstein Co fired co-Chairman Harvey Weinstein on Oct. 8, effective immediately, following reports of sexual harassment allegations against the executive, who was one of Hollywood's biggest power brokers, the film production company said on Sunday.

The company said on Oct. 6 that Weinstein was taking an indefinite leave of absence after the New York Times reported that he had made eight settlements with women who had accused him of unwanted physical contact and sexual harassment over three decades.

Weinstein and his brother Bob formed independent movie studio Miramax in 1979. They later sold it and in 2005 set up The Weinstein Co.