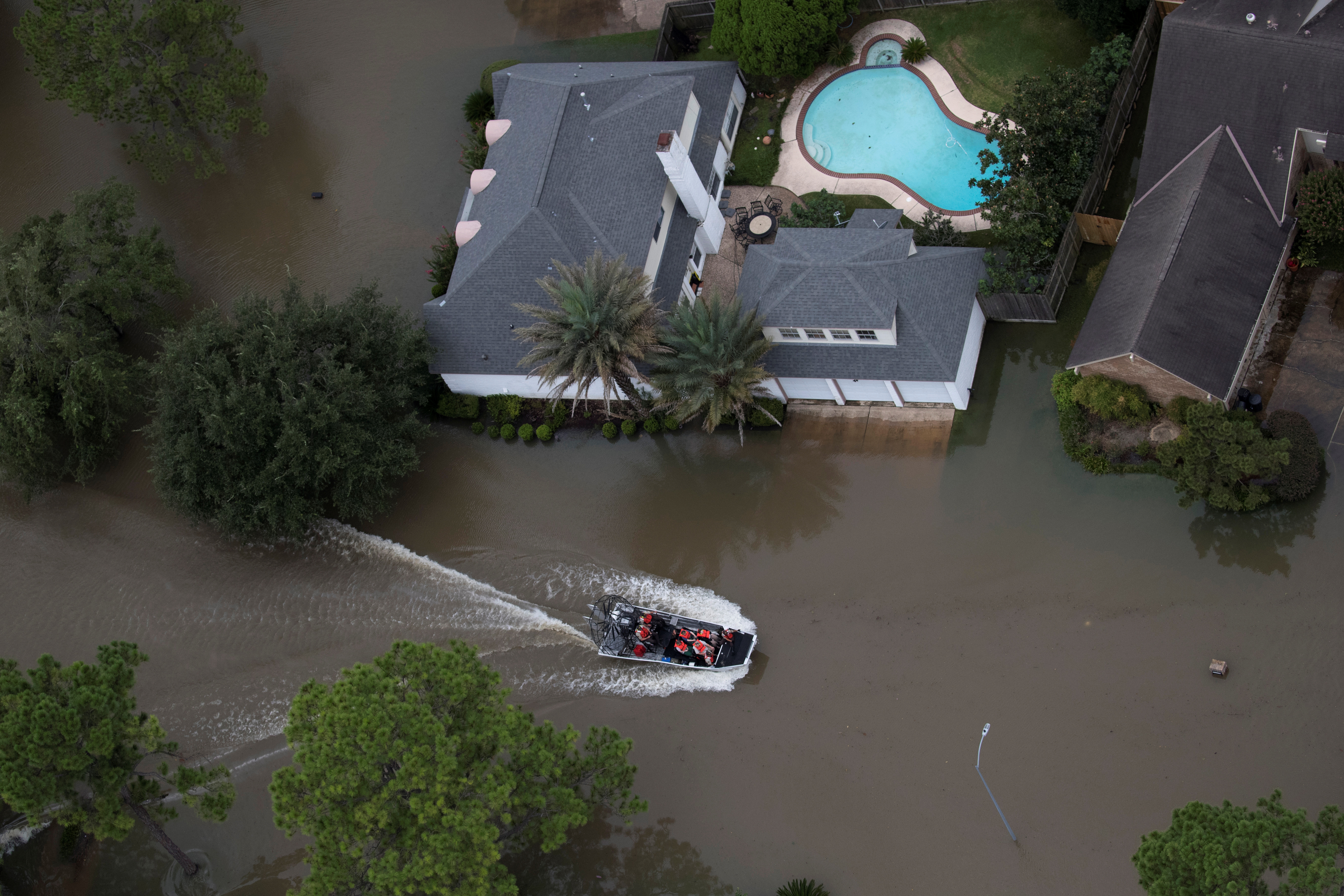 The sun is out over South Texas but the toll from the hurricane’s record rains keeps rising. With refinery closures extending eastward and a chemical plant exploding, the governor says losses could top Katrina’s. Gas shortages and surging prices will spread the economic fallout.

Harvey weakened to a tropical depression centered over northern Louisiana on Aug. 31 but the damage from its winds and rains continued to mount. The storm has killed dozens of people and forced tens of thousands from their homes. Governor Greg Abbott said the state may need more than the $125 billion in aid that the federal government paid for recovery from Hurricane Katrina in 2005.

A chemical plant owned by Arkema in Crosby, northeast of Houston, exploded in the early morning hours of Aug. 31, the company said, after power outages left it unable to refrigerate hazardous materials on site. Earlier in the week, more than 12,000 lb of volatile organic compounds from Exxon Mobil’s Baytown, Texas refinery spilled when rainwater damaged a storage tank’s floating roof, according to Reuters. Motiva, an arm of Saudi Aramco that owns the largest U.S. refinery, on Aug. 30 preventatively shut down that facility in Port Arthur, Texas.

Gasoline futures jumped 11 percent to $2.09 a gallon in early trading on the New York Mercantile Exchange on Aug. 31. The price has risen by 26 percent since Aug. 24, the day before the hurricane hit the Texas coast. West Texas Intermediate crude was up nearly 3 percent in morning trading at $47.32 a gallon.

On Aug. 29, Columbia University’s Center on Global Energy Policy published a report warning Harvey could expose vulnerable parts of the nation’s oil and gas supply chain. “The flipside of US energy ‘dominance,’ and more specifically of the phenomenal US ramp-up in oil and gas production, refining activity and petrochemical output unleashed by the shale miracle in the last few years, may thus paradoxically be, in some ways, heightened energy vulnerability,” the report said.