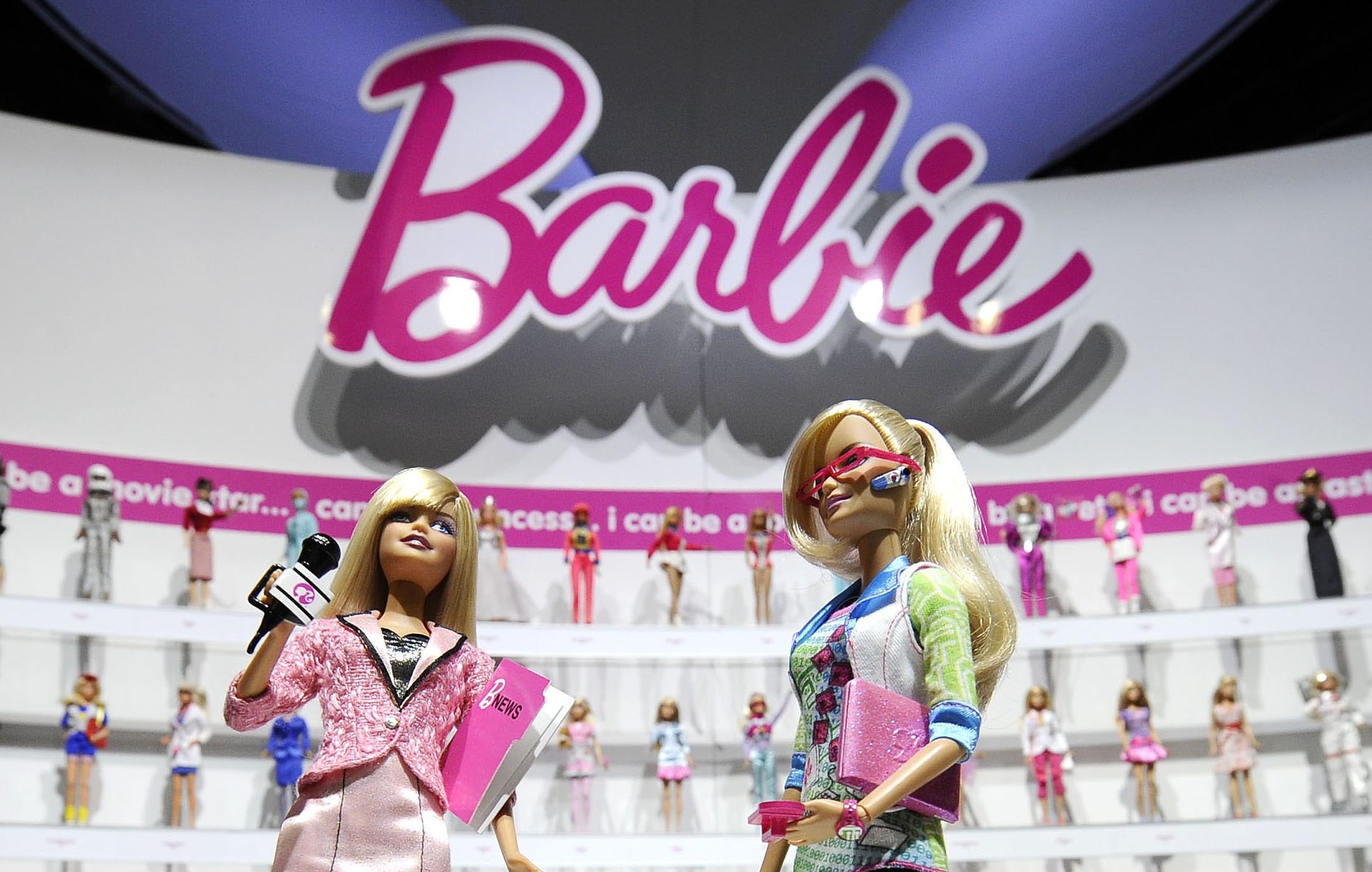 Troubled $5 bln toymaker Mattel would struggle to rebut the logic of an offer from its stronger rival. Kids have moved on from dolls, and parents from toy stores. The two companies are traditional enemies, but Disney Princess and American Girl now have dangerous common foes.

Mattel's newly-introduced News Anchor Barbie (L) and Computer Engineer Barbie are shown in front of a display of career-doll Barbies at the Toy Fair in New York February 12, 2010.

Hasbro has made an approach to acquire rival toymaker Mattel, Reuters reported on Nov. 10, citing sources familiar with the matter.

Mattel had a market capitalisation of $5 billion at its closing share price on Nov. 10, roughly half what it was a year earlier. Hasbro’s equity value was $11.4 billion, up nearly 10 percent.

Mattel’s brands include Barbie and Fisher-Price, while Hasbro makes Star Wars toys, Play-Doh and Monopoly. Hasbro also has the Disney Princess franchise, which it started developing in 2016 after winning a contract with Disney that ended a partnership with Mattel.

The two companies have discussed merging on several occasions in the past. In 1996, Hasbro rejected an all-share offer from Mattel, saying it would fail for antitrust reasons.

Mattel reported earnings of $0.09 per share adjusted for one-off factors on Oct. 26, missing analyst estimates of $0.56, and suspended its quarterly dividend.