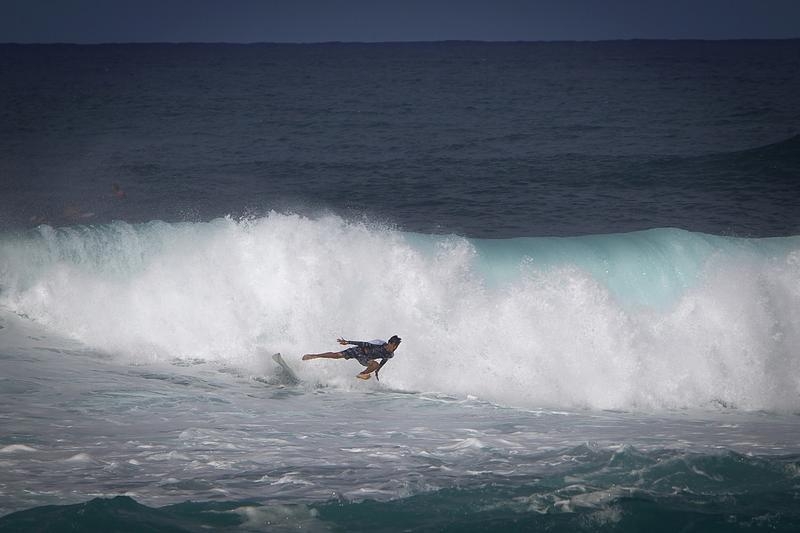 Aloha State regulators blocked NextEra’s $4.3 bln acquisition of Hawaiian Electric. A sale to the Florida operator was a neat way to end the utility’s odd ownership of a bank and spur investment in solar. Britain isn’t the only isle whose protectionist tendencies will be painful.

Hawaiian Electric Industries and NextEra Energy said on July 18 they plan to terminate their $4.3 billion merger after the Hawaii Public Utilities Commission ruled that it was not in the public interest.

NextEra, based in Juno Beach, Florida, will pay Hawaiian Electric a $90 million breakup fee and reimburse it $5 million for expenses.

Among the reasons for blocking the deal, the commission said it was not reassured that "local decisions, culture, and policy would be adequately represented and respected" under the new ownership structure.