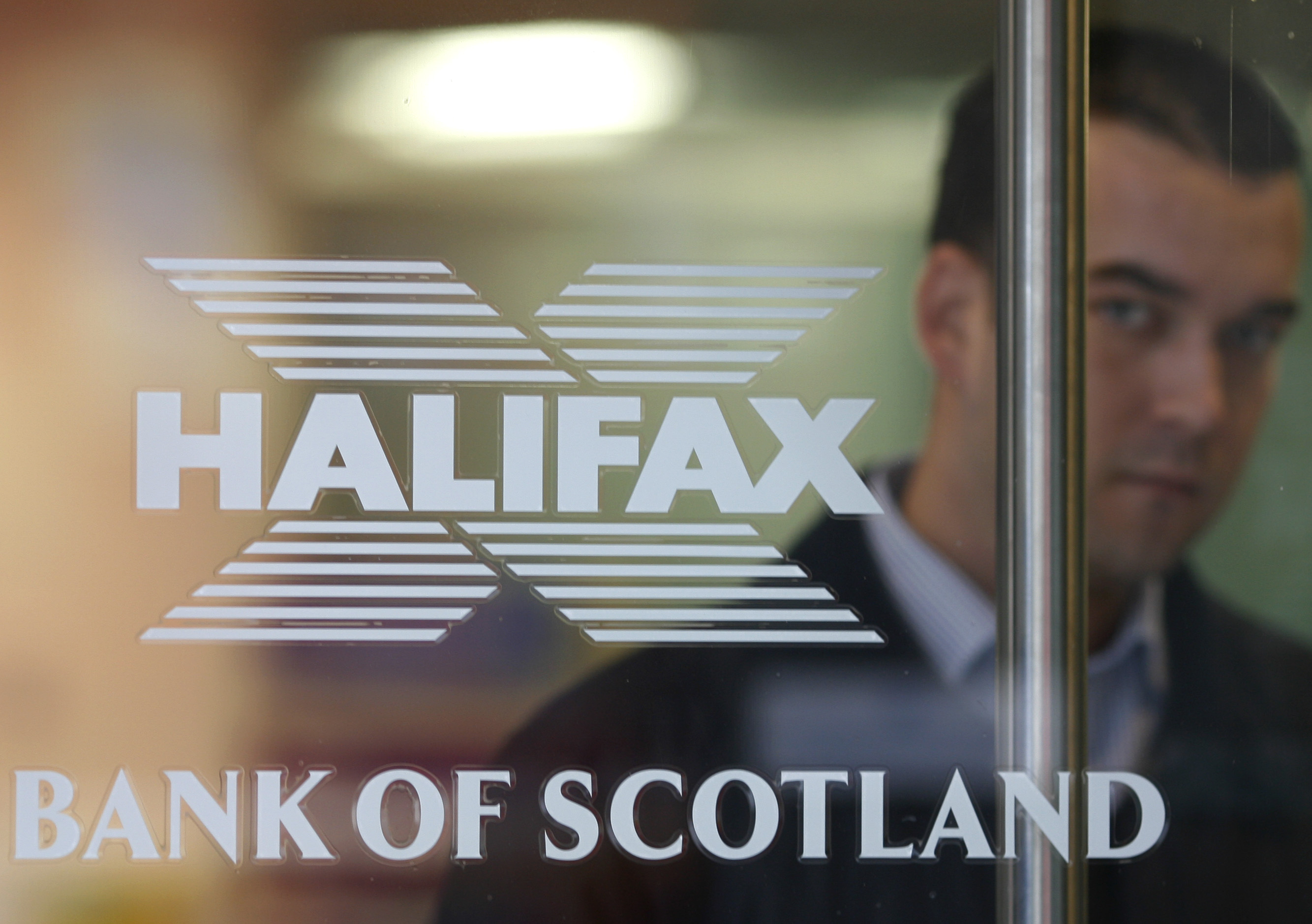 KPMG was right to accept the UK bank as a “going concern” shortly before its near-collapse in 2008, a watchdog has concluded. Pre-crisis audits deserve scrutiny, but accountants cannot replace regulators. Besides, publicly flagging HBOS’ frailty would have accelerated its demise.

Britain’s accountancy watchdog on Sept. 19 closed its investigation into KPMG’s 2008 audit of HBOS, which almost went bust and was taken over by Lloyds later in the year.

The Financial Reporting Council said KPMG’s work “did not fall significantly short of the standards reasonably to be expected of the audit” and there was no realistic chance a tribunal would make an adverse finding against the firm.

HBOS concluded in early 2008 that its financial statements for 2007 should be prepared on a “going concern” basis. It did not expect market conditions to worsen and judged that it would be able to fund itself.

KPMG considered and accepted this conclusion. The FRC concluded that the evidence of market conditions at the time did not show this decision to be unreasonable. The “extreme funding conditions” which arose in October 2008 were not anticipated, the FRC said.