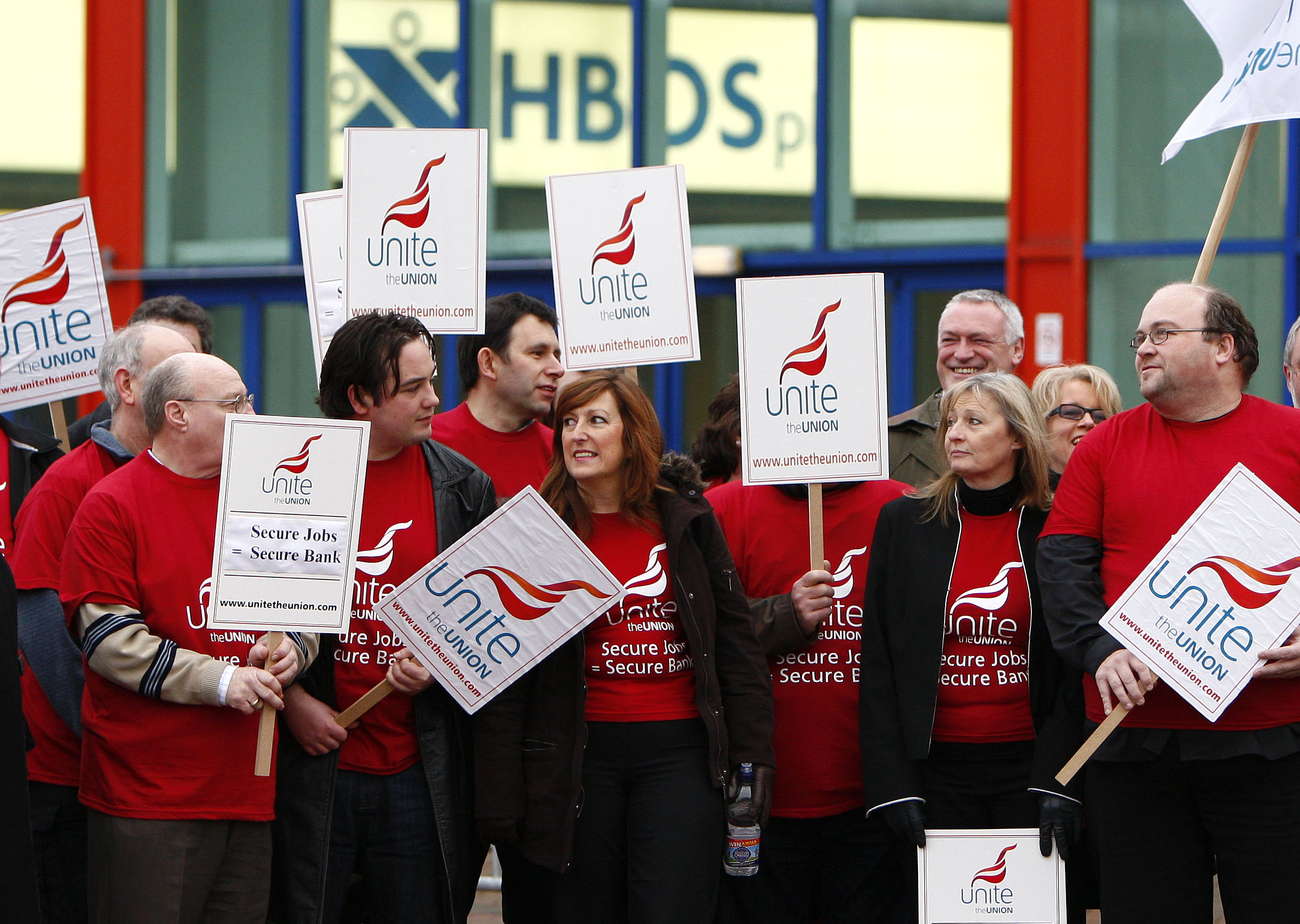 HBOS’s top managers are finally starting to reap what they sowed. So far, official blame for the spectacular collapse of one of the UK’s biggest banks has been restricted to its former head of corporate lending Peter Cummings, who was fined 500,000 pounds by the UK regulator in September. A hard-hitting report by Britain’s Parliamentary Commission on Banking Standards has rightly begun to point the finger at the very top.

Up until now, HBOS’s erstwhile chairman Dennis Stevenson, its chief executive until 2006 James Crosby and his replacement Andy Hornby have all showed contrition, but suggested that the freeze in wholesale funding markets after Lehman Brothers failed in September 2008 made it impossible for their bank to survive. Today’s report rubbishes this defence.

HBOS’s problem, the Commission states, wasn’t liquidity but solvency. It notes that the bank’s 25 billion pounds of cumulative impairments in corporate lending, 15 billion pounds in Irish and Australian losses and 7 billion pounds of bad debts from its own Treasury facility outstripped those recorded by peers. It was the knowledge that HBOS was an outlier, and had a dangerously high wholesale funding requirement caused by hand-over-fist-lending that outstripped deposit growth, that made no one want to fund the bank. And that necessitated an infusion of over 20 billion pounds of taxpayer capital.

Part of the blame for the collapse of HBOS lies with the now-defunct Financial Services Authority. In this report the FSA is portrayed as being preoccupied with new Basel II capital requirements at the expense of HBOS’s liquidity and credit risk. But the larger part of the blame lies with HBOS management, the lack of control by top brass on the parts of the bank they knew less about such as corporate, and their prioritizing of aggressive growth over risk control.

All this is logical, and saying it in a public forum in such uncompromising terms is welcome. What isn’t yet clear is whether Crosby, Hornby and Stevenson will receive Cummings-style fines. Technically, the FSA’s replacement, the Financial Conduct Authority, is only able to levy fines if they find new evidence that would justify overturning the FSA’s decision not to pursue them earlier. But after this broadside, it is feasible that the FCA, or politicians, may find the ammunition needed to consider taking further steps.

Primary responsibility for the collapse of HBOS should be shouldered by its former chairman, Dennis Stevenson, and its two former chief executives, James Crosby and Andy Hornby, according to a report published on April 5 by the UK’s Parliamentary Commission on Banking Standards.
The Commission found that the lender’s collapse was triggered by a series of catastrophic failures of management, governance and regulatory oversight. It expressed surprise that only Peter Cummings, the former head of HBOS’s corporate division, had faced regulatory sanction by the Financial Services Authority.
The Commission recommended that the FSA consider whether Crosby, Hornby and Stevenson be barred from future roles in the financial sector. It also criticized the regulator for being “not so much the dog that didn’t bark as the dog barking up the wrong tree”.
The report also states that HBOS suffered 30 billion to 35 billion pounds of deposit outflows after Lehman Brothers [LEHMB.UL] collapsed in September 2008.
The FSA said it would be considering the findings and conclusions of the report. Its successor organisation, the Financial Conduct Authority, will publish its own report on the failure later this year.
The FSA retains the ability to levy fines against HBOS managers if new information comes to light, according to a person familiar with the situation.