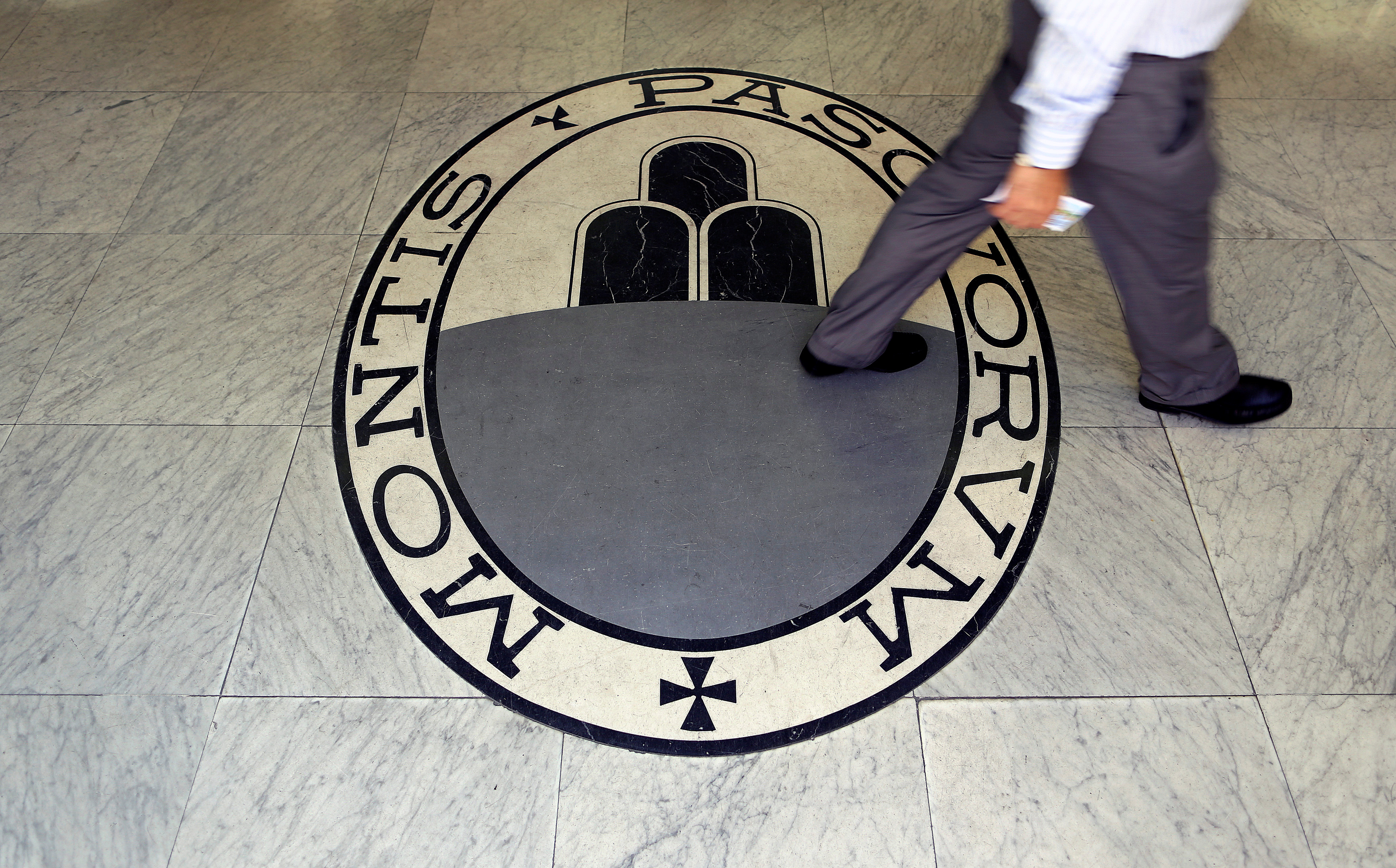 The Italian lender has picked eight banks for a 5 bln euro rights issue over another rescue deal fronted by ex-banker Corrado Passera. EU stress tests show Monte dei Paschi’s capital is weak. But investor support may signal the beginning of the end of Italy’s bank crisis.

Banca Monte dei Paschi di Siena on July 29 said it had found a "structural and definitive" solution to its weighty bad loan exposure, in a document sent to investors barely an hour before Europe-wide stress tests showed the bank's common equity would be wiped completely out if worst-case hypothetical economic shocks materialised.

The bank awarded a mandate to a consortium of eight banks for an underwritten rights issue of up to 5 billion euros, led by JPMorgan and Mediobanca. Earlier in the day MPS had been considering a separate proposal by UBS and Corrado Passera, Reuters reported.

Under the terms of the arrangement, Monte dei Paschi will sell a bad loan portfolio at a price representing a third of its gross book value of 27.7 billion euros to a separately securitised investment vehicle.

The vehicle will be funded by issuing three series of capital instruments: a senior tranche will be supported by Italian government investment, mezzanine notes will be sold to bank rescue fund Atlante, with the bank's shareholders receiving junior notes.

In a statement, Italy's Treasury said it was very satisfied with the rescue plan and that it would enable the bank to help the real economy.

The other banks underwriting the deal are Santander, Bank of America, Citigroup, Credit Suisse, Deutsche Bank, and Goldman Sachs.

(This view has been updated)