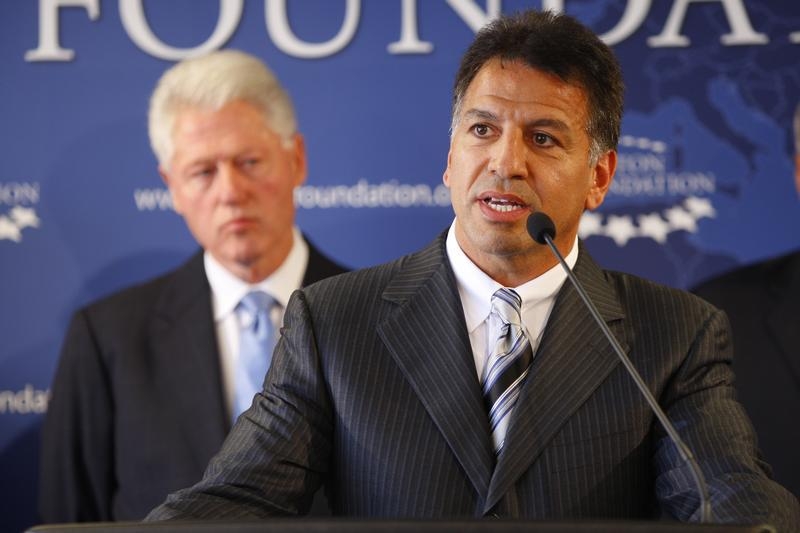 When companies make big mistakes, the buck is supposed to stop with the denizens of corner offices and boardrooms. But it’s unlikely heads will roll at Mylan, despite the drug firm’s blunders. That’s because the usual mechanisms for investors to turf out inept executives and directors are lacking.

Rather than take a $40 billion-plus offer from Teva at a big premium, Mylan pursued Perrigo. But shareholders rejected the bid on Friday, partly because Perrigo management’s record of value creation is better, but also partly because of Mylan’s poor governance structures. That has left the suitor with nothing.

Mylan had spent seven months chasing its target. Management has wasted time and resources pushing the acquisition rather than running the business. The investment banking and public relations advisory fees for the intensive cross-border hostile offer were hardly the only cost. The biggest hit for Mylan investors came when the company turned down Teva’s offer of more than $80 per share, more than 70 percent above the current share price.

They were never even given a choice. Mylan’s bosses used its Netherlands domicile – the result of a so-called inversion, or tax-based shift from the United States – to set up an ostensibly independent foundation with share-issuing powers that functioned as a poison pill.

Top executives of the company have questionable form, too. There’s a thicket of business dealings among board members, and Chief Executive Heather Bresch claimed a degree which, although initially awarded by her university, was rescinded after an independent investigation found she hadn’t earned it.

Yet it’s unusually difficult for shareholders to jettison management. Mylan already used its Netherlands foundation to see off Teva. Under Dutch law, should shareholders vote out all the directors, Executive Chairman Robert Coury could reappoint the same people or others of his choosing. Less sweeping changes wouldn’t be easy, either, as shareholders can’t nominate directors. Shareholders are essentially stuck with selling stock as their only redress.

Perrigo investors have rejected Mylan’s $26 billion offer in a shareholder vote. Approximately 40 percent of them voted to accept the offer of $75 in cash and 2.3 shares of Mylan stock for each share of Perrigo. The threshold for success was 50 percent.

Perrigo is domiciled in Ireland, and under Irish takeover rules, Mylan is prohibited from making another offer for one year.

Mylan Executive Chairman Robert Coury said the company was ready to explore other targets, saying in a statement: “We are well-positioned to quickly execute on the next strategic, value-enhancing opportunities for our business, some of which we have already identified.”