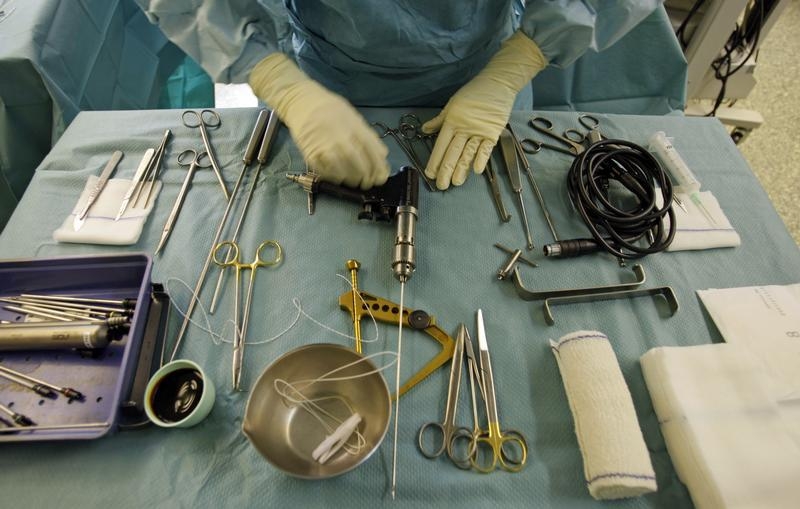 Healthcare M&A is pumping up after an Obamacare booster shot. The U.S. Supreme Court decision last week to uphold President Barack Obama’s landmark reform signals the official start of a race to consolidate. Centene’s $6.3 billion purchase of Health Net gives the insurers an early lead, but bigger rivals like Cigna and Anthem may soon catch up.

The latest deal could deliver substantial benefits. Centene is claiming $150 million in potential savings, and their value, taxed and capitalized on a multiple of 10, roughly equals the price’s premium.

The Affordable Care Act offers even more possible goodies. Over 16 million Americans have obtained insurance coverage because of the law, many as the result of its expansion of Medicaid. The program for low-income people is the focus of Centene’s and Health Net’s businesses. And with more than 10 percent of the U.S. population still lacking insurance, there’s plenty of room for growth – especially in California, Health Net’s home base.

The challenge is to act quickly. Medicaid is stingy with payments, and Obamacare has provisions that could limit profit margins for insurers involved with the program while requiring better care from providers. That has prompted hospitals and insurers to haggle fiercely over each dollar from patients. The companies that can get bigger sooner gain negotiating heft.

No wonder the five largest health insurers are sniffing around each other. Cigna and Aetna are potential buyers as well as acquisition targets. Centene may have got an early jump on those giants. Now that everyone understands Obamacare is here to stay, though, other deals should follow quickly.

Health insurer Centene announced on July 2 that it had agreed to buy Health Net for $6.3 billion, or $78.57 a share, based on July 1 closing prices. Under the agreement, Health Net investors will receive 0.622 shares of Centene and $28.25 in cash for each share held. That is a 21 percent premium to where Health Net stock closed on July 1. Upon completion of the deal, Centene shareholders would own approximately 71 percent of the combined company.

The two companies are both health insurers that focus on Medicaid.