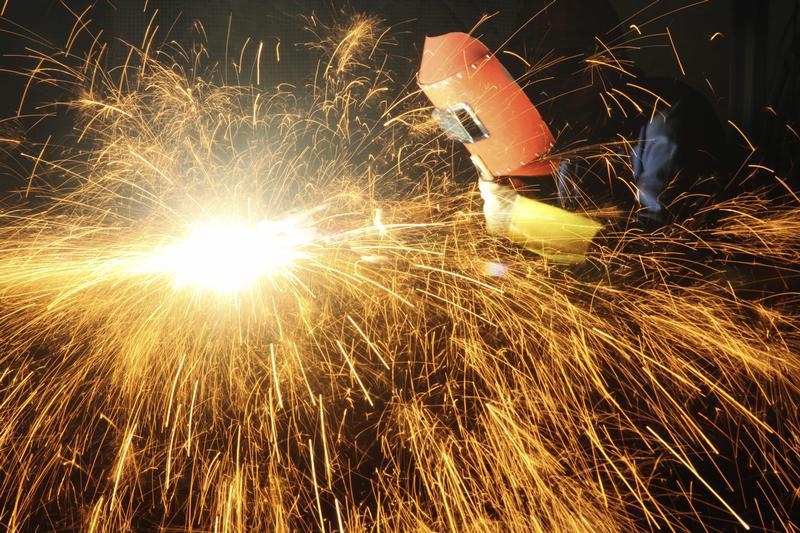 Several industry mergers have fallen foul of tax rules and antitrust concerns. Yet Abbott’s $5.8 bln bid for Alere has so far resisted the diagnostics firm’s restatements, product recalls and subpoenas over Medicare billing and overseas sales. It’s a deal that needs to die.

A worker welds inside a factory in Chongqing municipality, June 25, 2013. REUTERS/China Daily (CHINA - Tags: BUSINESS EMPLOYMENT INDUSTRIAL TPX IMAGES OF THE DAY) CHINA OUT. NO COMMERCIAL OR EDITORIAL SALES IN CHINA - RTX11117

Diagnostic-testing company Alere's shares tanked on July 27 after news broke that the company had received a subpoena from the criminal-fraud investigators at the Department of Justice seeking Medicare billing records.

Alere confirmed that it had received a subpoena but claimed it should not be material to earnings as the government-related revenue at the laboratory in question was "significantly less" than 1 percent of its overall top line in the first nine months of 2015. The company's shares recovered some of the lost ground on July 28.

Earlier this month, Alere voluntarily withdrew a device designed to test the blood of people who take blood-thinners after an inquiry by the U.S. Food and Drug Administration revealed inaccurate results.

Alere in February agreed to sell to Abbott Laboratories ABT.N for around $5.8 billion, or $56 a share. In April, Alere rejected a request to call off the merger in exchange for a breakup fee.

Alere also faces a securities-fraud lawsuit from a group of individual investors who in April accused it of artificially inflating its share prices ahead of the deal.