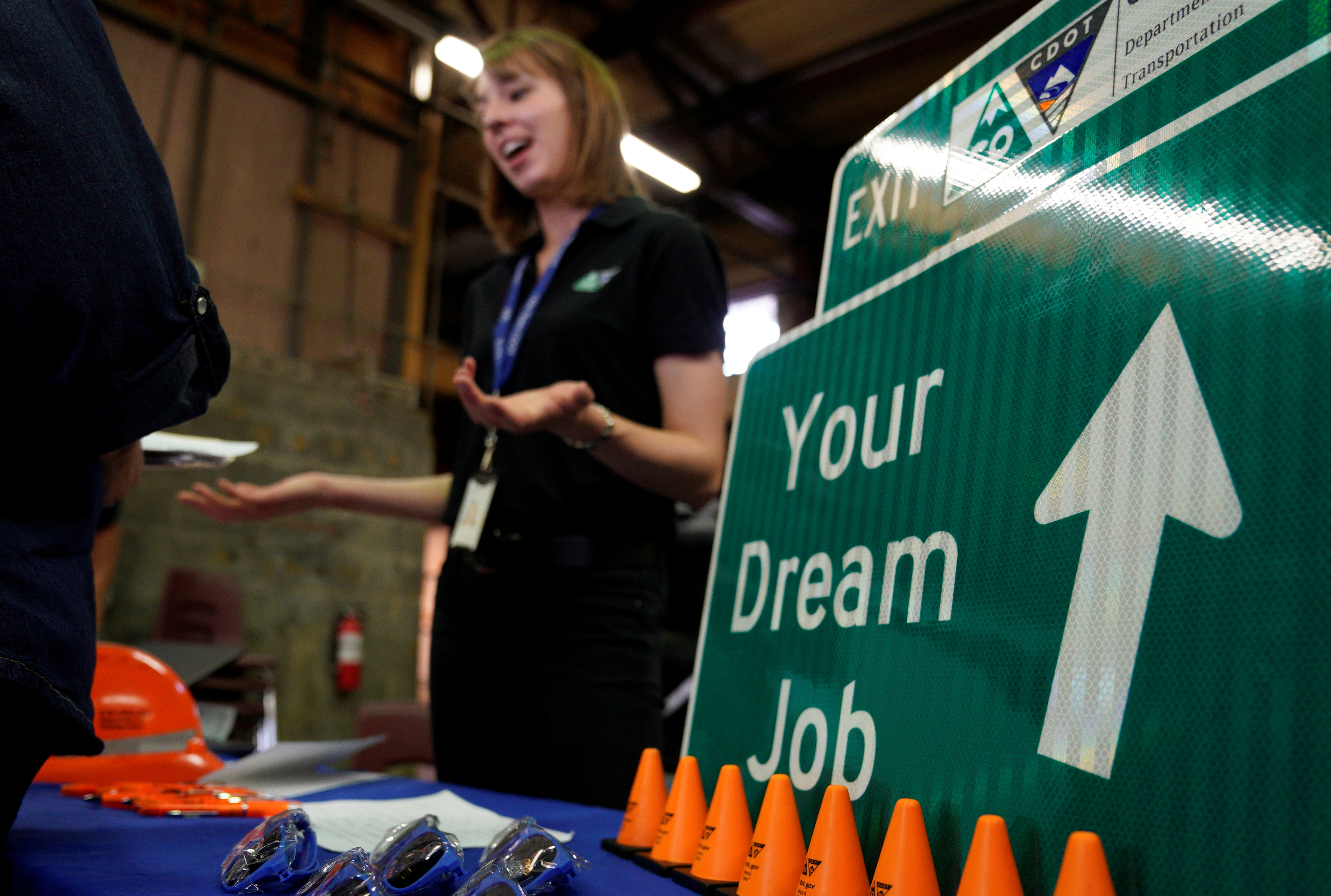 Employers added a robust 304,000 positions last month. The jobless rate rose to 4 pct but it’s due to the government shutdown. The Fed recently reassured gloomy investors worried about global growth. But the U.S. economy is a better guide for the central bank than stock prices.

The U.S. economy added 304,000 jobs in January while the unemployment rate rose slightly to 4 percent, the Bureau of Labor Statistics said on Feb. 1. That largely reflected the government shutdown that lasted 35 days and ended on Jan. 25. Economists surveyed by Reuters expected an increase of 165,000 jobs in January.