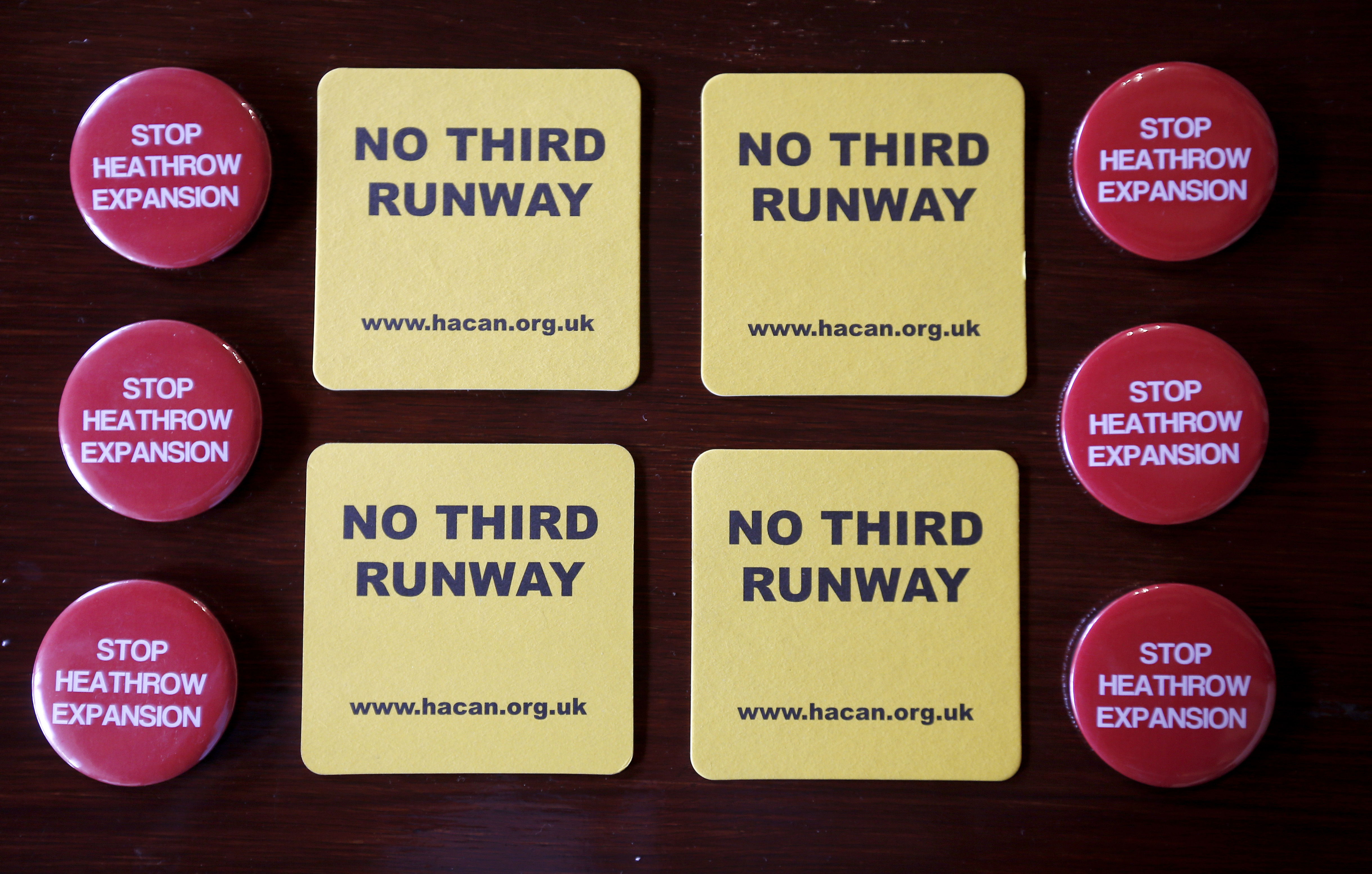 Heathrow offers a useful dry run for the UK debate over membership of the European Union. In both cases, opinion is divided, not just between supporters and detractors, but between populists and financialists. With London airport expansion and Brexit, supporters lean too heavily on highfalutin’ economic arguments.

It is a shame that David Cameron, the UK prime minister, deferred the decision on airport development. All the more, since the British government accepted the case for expansion on Dec. 10. Having said it also stands by the shortlist of options outlined in last July’s Airports Commission report of Howard Davies, it is now virtually certain that London will get at least one new runway.

Why wait? The British Chambers of Commerce called the move “gutless”. Since a new runway to the northwest of the existing west-of-London hub will generate up to 147 billion pounds in additional GDP over 60 years, Airports Commission research has found, the frustration is understandable.

Yet expansionists need to find arguments that chime with voters as well as businesses. They need to say, for instance, that there will be more cheaper flights to more exciting holiday destinations. Support may grow if the risk of departure-lounge delays is reduced and airport terminal transits are less purgatorial. The potential job creation, or wage growth, could prove vote winners. Suggesting that people’s quality of life will improve is a big ask in the context of worries about added carbon and noise pollution. But attitudes might soften if added airport capacity brings individuals benefit.

The BCC’s John Longworth is dismayed that “political considerations” seem to be taking precedence over the “national interest” need to lay tarmac. Yes, David Cameron’s 2009 pledge to oppose expansion gives the prime minister a personal political problem that appears to be getting in the way of progress. Conservative Party politicking around next year’s London’s mayoral elections doesn’t help.

But if the voters can be persuaded that airport expansion is in their own best interests, the political worries at Westminster are likely to evaporate. As with the UK’s looming poll on EU membership, it will take more than economics to win over voters.

Badges and beer mats, protesting at the proposed expansion of Heathrow airport, are seen inside a pub in the village of Harmondsworth, adjacent to the airport in London, Britain July 1, 2015.

The British government said on Dec. 10 that it expects to make a decision about airport expansion in the southeast of England “over the summer”.

Last July, just after the publication of a 342-page study from the UK’s Airports Commission, ministers promised to report back before the end of 2015.

John Longworth, director general at the British Chambers of Commerce, said: “Businesses will see this as a gutless move by a government that promised a clear decision on a new runway by the end of the year”.