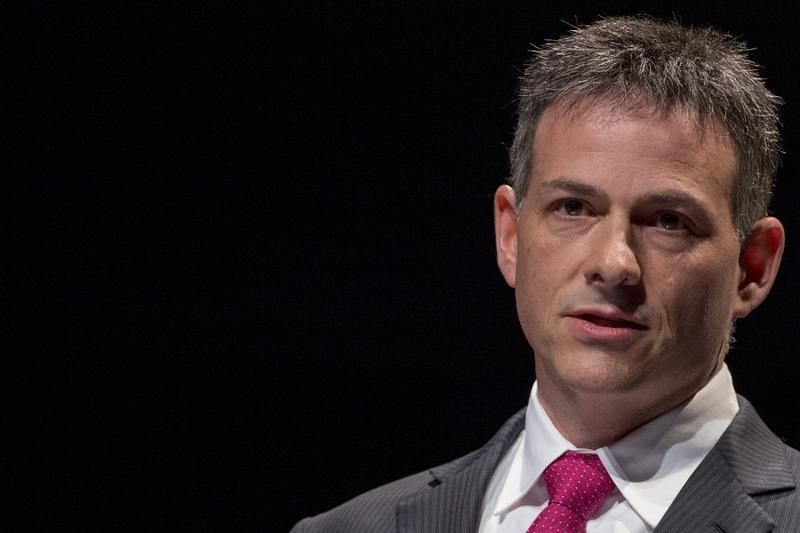 Recent hedge fund woes are adding fodder to fee fighters. Big names from Greenlight Capital to Pershing Square to Third Point have taken a pounding from the market turmoil of the past couple of weeks. It’s just one month’s bad performance, for most of them. But if these high-charging funds cannot provide a hedge to clients’ regular investments, it lends extra weight to those who are ditching them.

The California Public Employees’ Retirement System, know as Calpers, is perhaps the most vocal. The $300 billion pension fund manager announced a year ago that it was dumping hedge funds from its portfolio, citing “their complexity, cost and the lack of ability to scale at Calpers’ size.”

Fees are a big factor for many. The archetypal structure of charging 2 percent of funds under management and 20 percent of returns may be in decline, but many still operate that way. That can rankle when stock markets are doing particularly well. But it’s when more traditional investments are treading water or suffering that many investors look to hedge funds to pay their way.

This year, that has not happened. In the first seven months of 2015, for example, the average hedge fund’s return, net of fees, was around 2.5 percent, according to HFR; the S&P 500 index, meanwhile, was up 2.18 percent. That’s not the sort of outperformance that justifies remarkably higher fees.

August’s topsy-turvy ride left the S&P 500 down 4.2 percent for the year, while the average hedge fund managed to stay in the black, though only at 1.24 percent. Some of the top names in the business look decidedly poor, though, according to public comments and statements seen by the Wall Street Journal and the New York Times. Pershing Square has lost roughly the same amount as the S&P and Bridgewater’s Alpha Fund was down almost 4.8 percent a week or so ago. Third Point managed to stay roughly flat, but Greenlight Capital, run by David Einhorn, has lost 14 percent – the fund was already down 9 percent at the end of July.

Such performance risks making these fund managers look as if they are glorified and overpaid stock pickers. Over a longer time frame, these poor results may of course look like blips – Einhorn’s investors, for example, have enjoyed average annual returns of almost 20 percent since 1996. But as more pension funds weigh up the relative costs and benefits of putting clients’ money into hedge funds, the performance in recent months may convince them that Calpers has a point.

Greenlight earned an average annualized return of almost 20 percent between its inception in 1996 and the end of 2014. It has only lost money once – 22.7 percent in 2008.

In recent weeks bosses of other big hedge funds have admitted they have had a rough time. Dan Loeb’s Third Point is up just 0.6 percent for the year after losing 5.1 percent in August; Omega Advisors’ Leon Cooperman said on Aug. 21 that the fund was down 11 percent so far that month; William Ackman, who runs Pershing Square, last week told investors that his fund had lost 4.3 percent for the year; and Bridgewater Associates’ Pure Alpha fund was down 4.77 percent, Raymond Dalio said on Aug. 21.