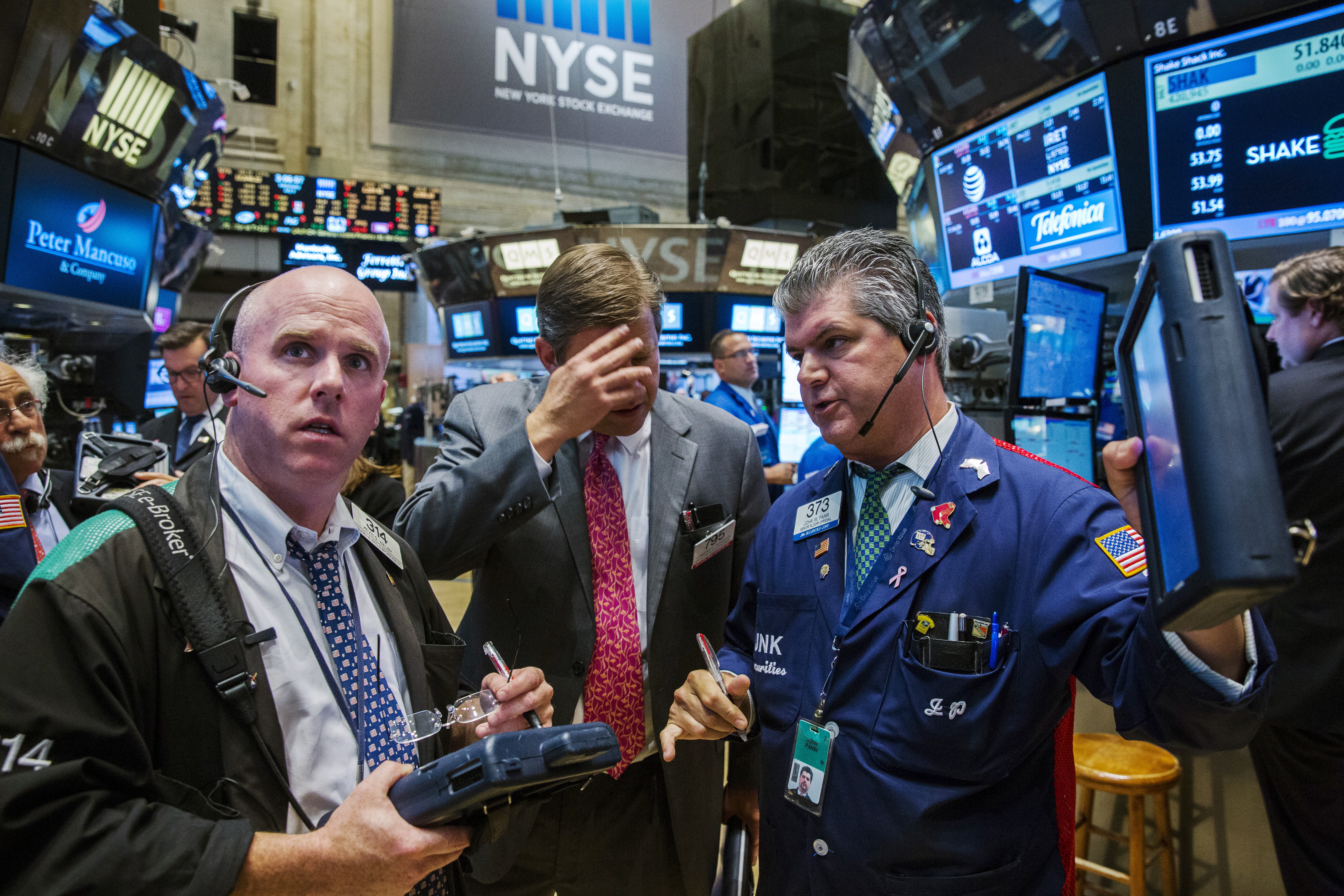 It was they, not banks or asset managers, who set the Mexican peso’s level after the 2016 U.S. election and the pound’s after Brexit, a new study finds. The irony is hedge-fund returns have remained mediocre. It suggests price discovery is a social service more than a business.

Traders attempt to figure out what is happening as trading resumes following a several hour long stoppage on the floor of the New York Stock Exchange in New York, July 8, 2015.

Using trading data from JPMorgan’s investment bank, researchers examined activity in the Swiss franc after the country’s central bank abandoned its ceiling for the currency in 2015, in the British pound after the Brexit vote in June 2016, and in the Mexican peso after Donald Trump’s election victory in November of that year. The events were largely unexpected and led to the biggest single-day moves in those currencies in two decades.

Hedge funds were the only category of market participant to trade immediately after news of the events broke, the study found. Institutional asset managers and banks followed with some delay, it added.