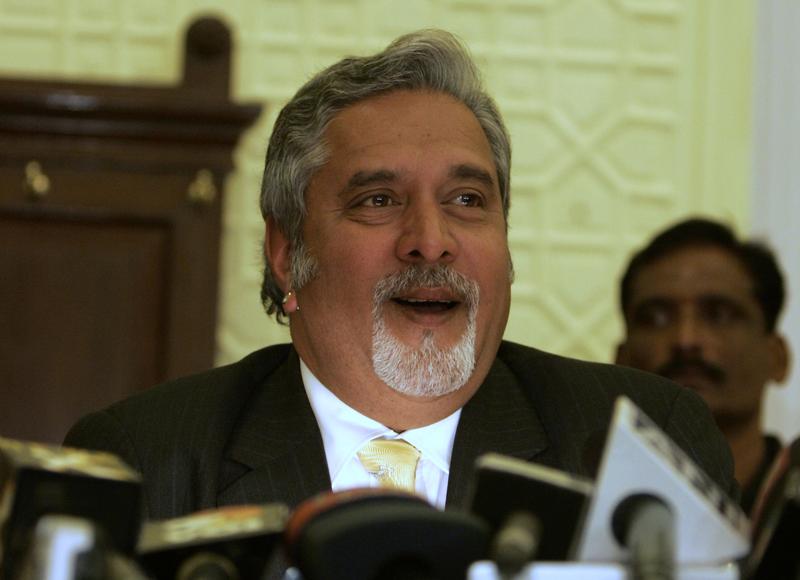 The Dutch brewer is the largest shareholder in India’s biggest beer maker. An embarrassing agreement with arrested tycoon Vijay Mallya leaves Heineken bound to accept him as chairman. Heineken should lead a charge to sack him anyway and hope to win any resulting legal battle.

Vijay Mallya, chairman and chief executive of Kingfisher Airlines, speaks during a news conference in Srinagar January 12, 2009. Mallya, also the chairman of India's biggest beer maker United Breweries, spoke about enhancing the interconnectivity of the airline and of restarting hops cultivation for beer in Jammu and Kashmir. REUTERS/Danish Ismail (INDIAN-ADMINISTERED KASHMIR) - RTR23BCS

Vijay Mallya was arrested in London on April 18 at the request of Indian authorities that seek his extradition from Britain over accusations of fraud.

On April 19, United Breweries told the Indian stock exchange that it only found out about Mallya's arrest from media reports and had no knowledge of any proceedings initiated against its chairman.

The board of United Breweries asked Mallya to step down in February after the Securities and Exchange Board barred Mallya from holding any board or key managerial positions at companies in India. However, Mallya still remains chairman of United Breweries.

Heineken Chief Executive Jean-Francois van Boxmeer told analysts on Feb. 15 that the request from United Breweries for Mallya to step down was "just a court order that had to be executed", adding it was not the will of the shareholders or the board.

On Jan. 25, India's capital markets regulator, the Securities and Exchange Board of India, barred Mallya from participating in the country's securities markets for allegedly diverting funds from whiskey maker United Spirits. Mallya denies the allegations.