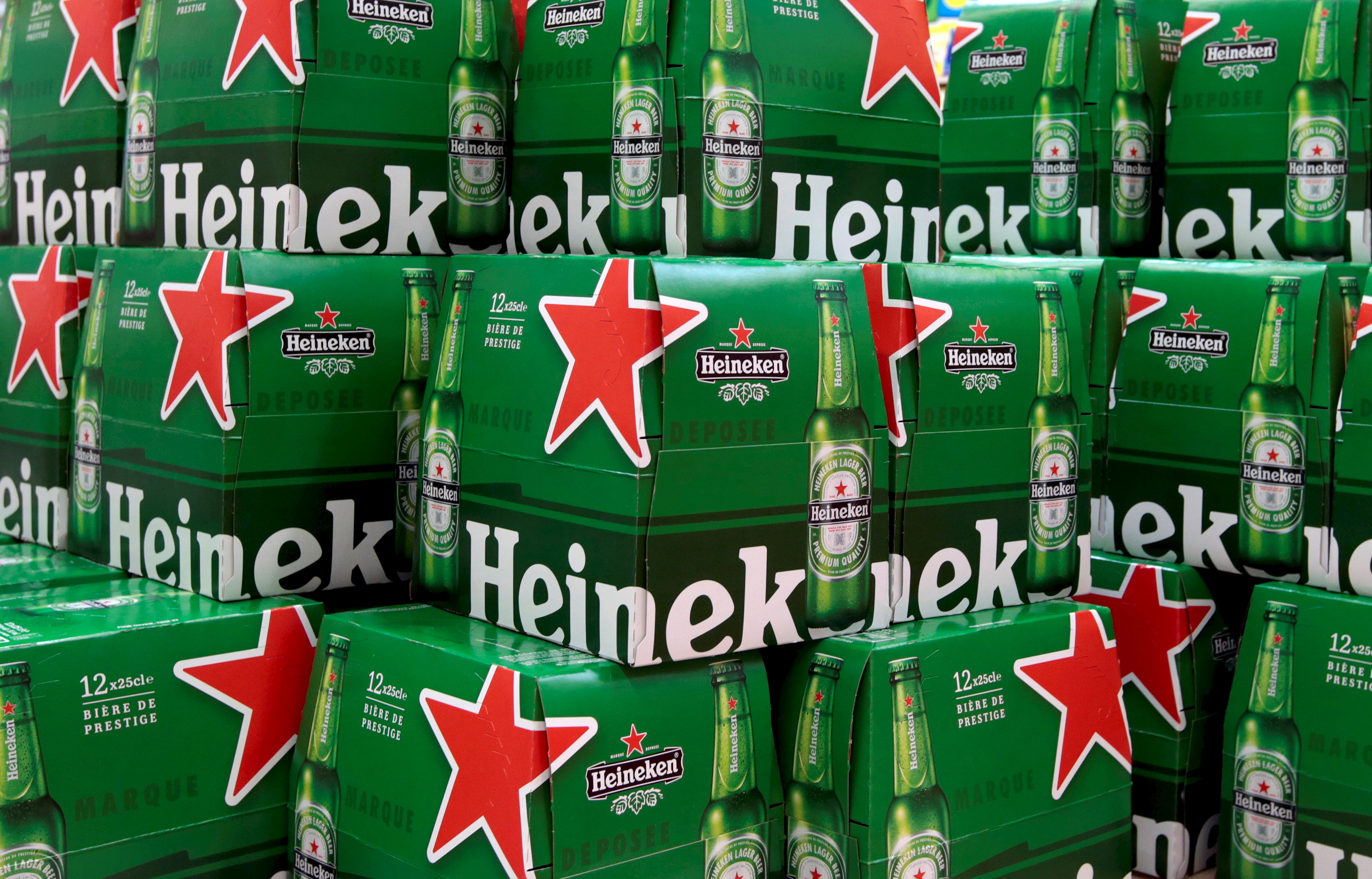 Heineken’s decade-long transformation from European to global brewer is bringing as many challenges as opportunities. First-half operating profit was strong, thanks to stellar Asian growth. But revenue fell short of expectations. Headaches in Africa show that its reliance on emerging markets comes with a snakebite of currency, macroeconomic and geopolitical risks.

The sales miss was largely down to Heineken’s flagging Africa, Middle East and Eastern Europe division, where beer volumes contracted 1.2 percent – a reversal of first-quarter growth of 4.6 percent. Nigeria is proving especially tricky. Economic activity has slowed sharply because of a drop in the oil price, spurring customers to trade down to cheaper brands. The company was having a tough time getting its hands on hard currency to pay suppliers before a currency peg was scrapped on June 20 and can expect the naira’s subsequent 30 percent devaluation against the dollar to hit operating profit.

Elsewhere in Africa, travel security fears are keeping tourists away from Heineken’s Egyptian market, while the group is reducing the number of breweries in the Democratic Republic of Congo from six to five. This cocktail of currency and economic hiccups sent the division’s operating profit down 14.3 percent.

Luckily, the picture is rosier 8,000 kilometres away. Business is booming in the brewer’s more profitable Asian business, where sales were up 11.6 percent. Some of the uptick is the result of increased capacity in Cambodia. And the affordable Tiger brand is growing in double digits in Vietnam, which has both a strong economy and favourable demographics – about 1 million new legal-age drinkers annually.

A 30.9 percent increase in Asian operating profit helped Heineken to make a bit of progress on margins that have historically lagged rivals. Group operating profit margin is now 16.9 percent, and the company confirmed it is on track to achieve its year-on-year improvement target of 40 basis points from 16.5 percent in 2015. Still, that’s only half the operating profit margin that ruthlessly efficient rival Anheuser-Busch Inbev manages to achieve. After all of Heineken’s investment in emerging markets, that’s a sobering thought.

Operating profit before one-offs rose 12.6 percent on a like-for-like basis to 1.71 billion euros, above the average 1.67 billion euro expectation in a Reuters poll.

Packs of Heineken beer are displayed for sale at a Carrefour hypermarket in Nice, France, in this April 6, 2016 file photo. REUTERS/Eric Gaillard/Files GLOBAL BUSINESS WEEK AHEAD PACKAGE - SEARCH 'BUSINESS WEEK AHEAD APRIL 18' FOR ALL IMAGES - RTX2AE66

Operating profit before one-offs rose 12.6 percent on a like-for-like basis to 1.71 billion euros, above the average 1.67 billion euro expectation in a Reuters poll.