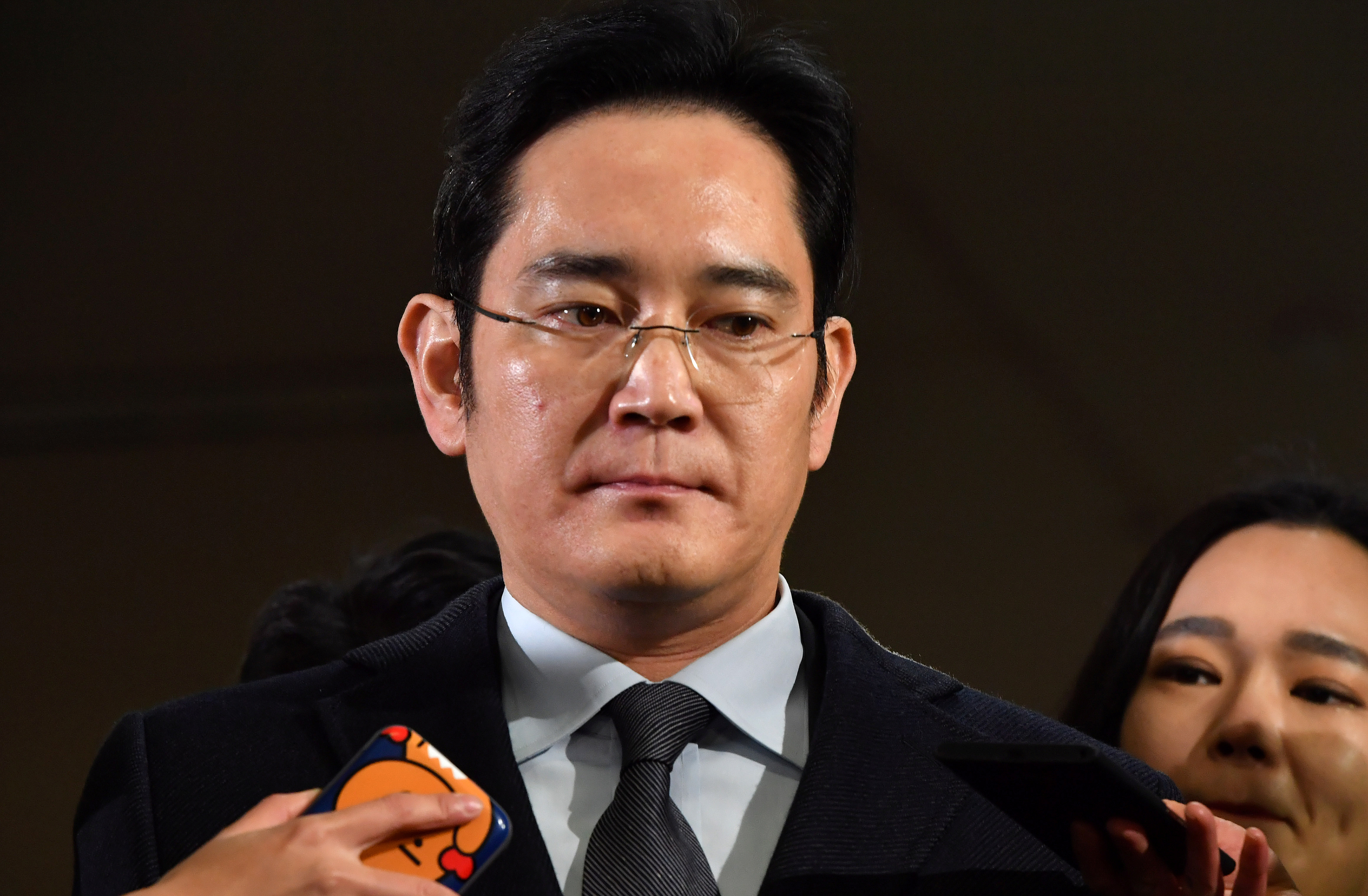 Jay Y. Lee has been arrested in an unprecedented South Korean corruption case. Yet Lee may not resign, leaving Samsung factories running without anyone behind the wheel. The uncertainty could hobble change at Samsung, including the restructuring advocated by activist investors.

Lee Jae-yong (C), vice chairman of Samsung Electronics, arrives to be questioned as a suspect in a corruption scandal that led to the impeachment of President Park Geun-Hye, at the office of the independent counsel in Seoul on February 13, 2017.

The 48-year-old Lee, vice chairman of Samsung Electronics, was taken into custody at the Seoul Detention Centre, where he awaited a court decision following a day-long closed hearing. The same court had previously rejected a request from prosecutors last month to arrest Lee.

"We will do our best to ensure that the truth is revealed in future court proceedings," Samsung Group said in an emailed response to questions from Breakingviews.