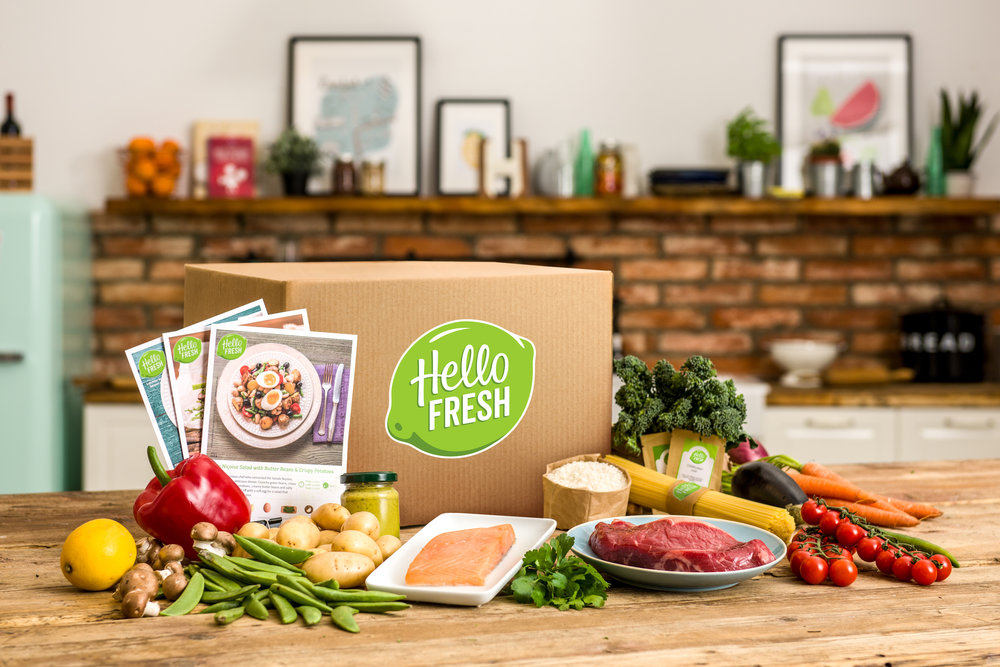 The German meal-kit service is planning a float before proving it can turn a profit. That’s premature. The flame-out of U.S. rival Blue Apron’s IPO in June offers an unhappy precedent. Both firms could go stale if Amazon or traditional retailers launch an assault on the sector.

HelloFresh, the meal-kit delivery service, said on Oct. 10 that it is preparing an initial public offering on the Frankfurt Stock Exchange.

Majority owned by German technology group Rocket Internet, HelloFresh says it has around 1.3 million active customers in Europe and North America, and is targeting lPO proceeds of between 250 million euros and 300 million euros to fund expansion.

Bloomberg reported on Oct. 6 that a listing could value HelloFresh at between 1.5 billion euros and 2 billion euros. - Shares in U.S. rival Blue Apron have more than halved in value since it floated in New York at the end of June.