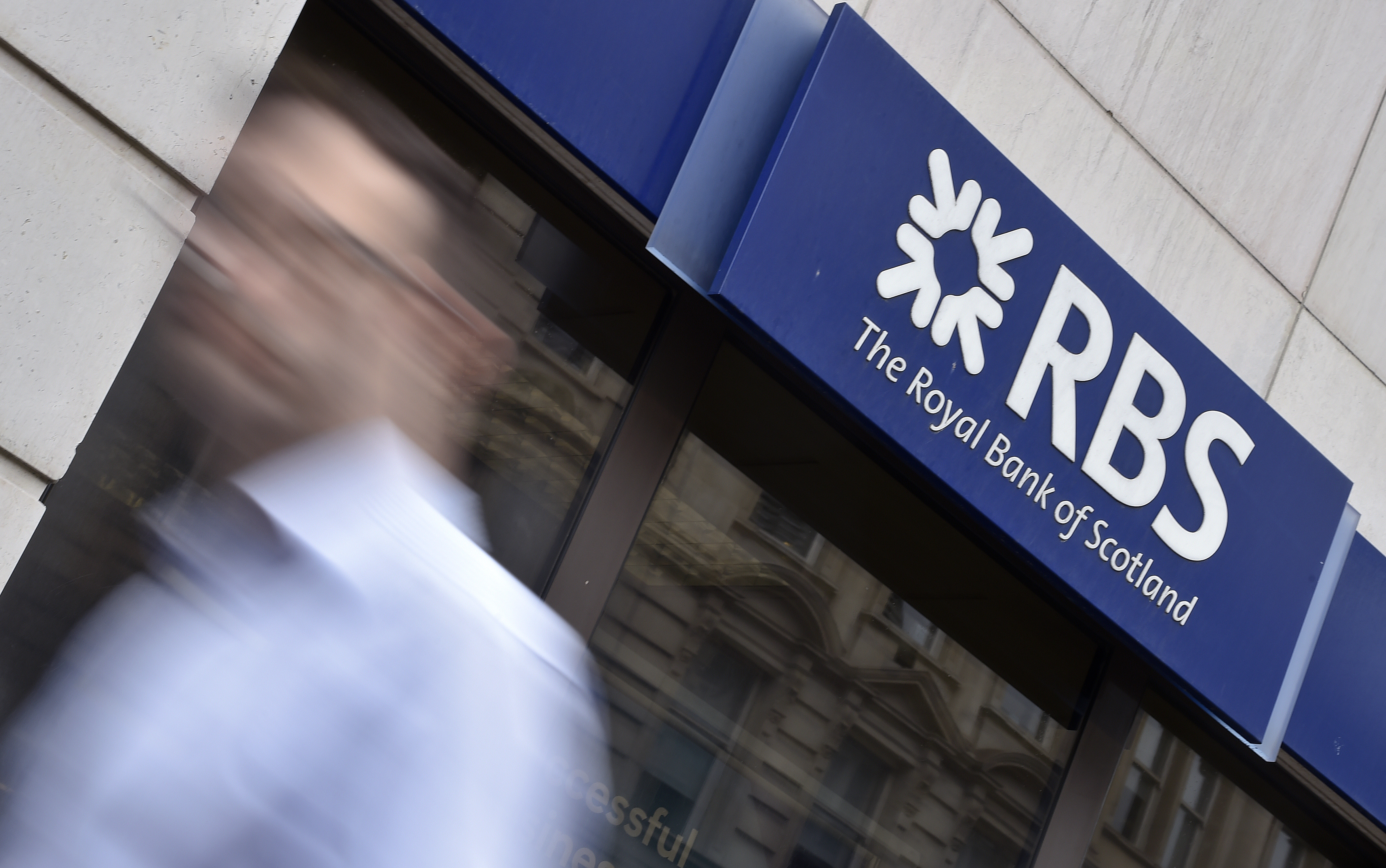 Smaller lenders are angry that a state-aid funding pot set up by RBS to improve competition could help Santander, one of Europe’s largest banks. But it may be best for borrowers. Sharing funds between minnows would have done less to permanently reduce big lenders’ dominance.

A man walks past a branch of The Royal Bank of Scotland (RBS) in central London August 27, 2014. REUTERS/Toby Melville/File Photo - RTX2DY7N

Spain’s Santander could benefit from a fund to help smaller business lenders that was set up to meet state aid conditions arising from the UK’s crisis-era bailout of Royal Bank of Scotland.

A 425 million pound “capability and innovation fund” will offer grants that eligible challenger banks and other financial services providers can compete for to boost their business banking.

The eligibility criteria restrict the grants to banks with gross UK assets of less than 350 billion pounds. Santander has 300 billion pounds, Britain’s Times newspaper reported, prompting “widespread anger among new lenders” that the RBS fund would allow the Spanish lender to apply for grants even though it is one of Europe’s biggest banks.