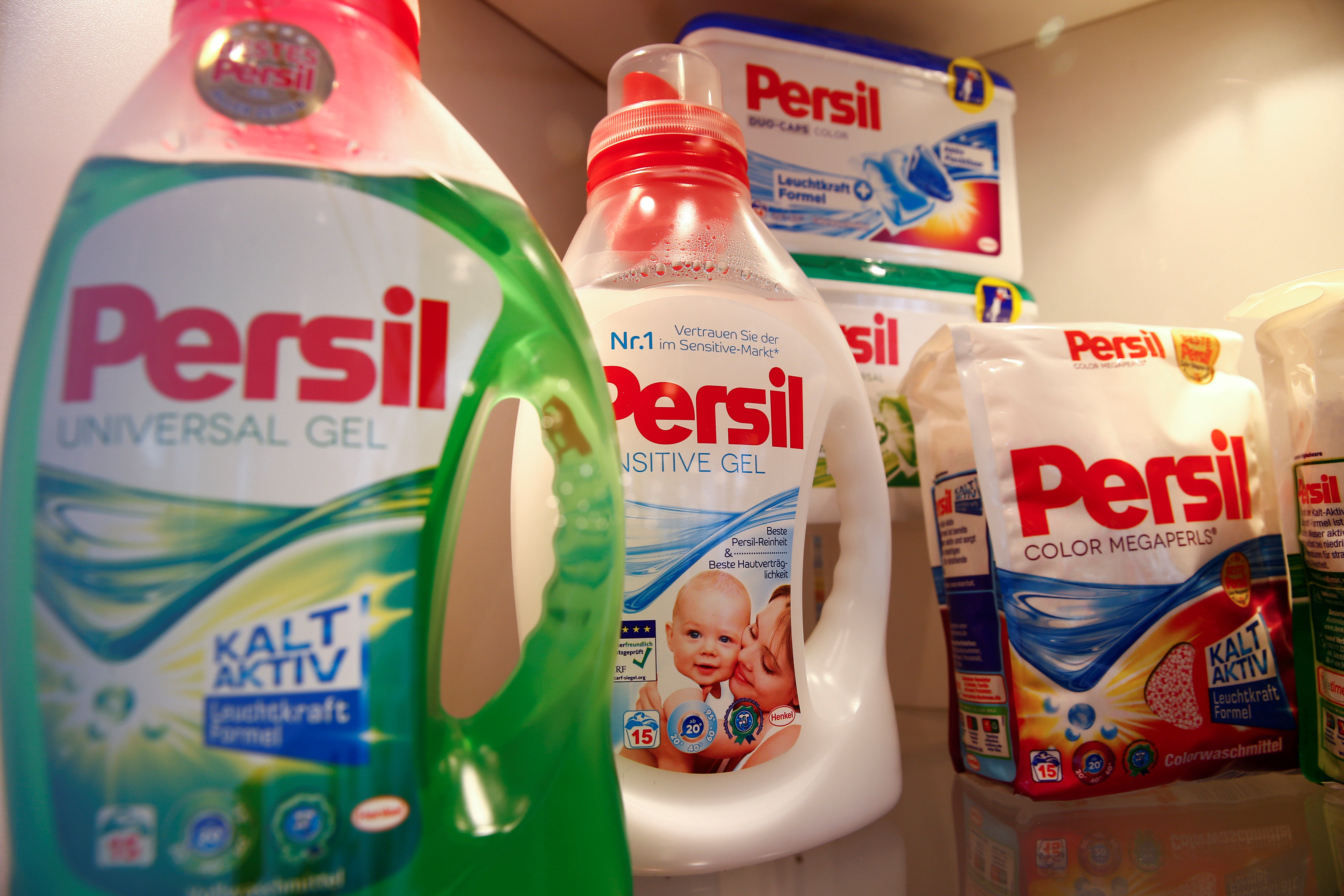 Today’s industry wisdom is that forgoing profitability to invest in brands can protect highly-prized top line growth. But the maker of Persil liquid is failing on both sales and margins. The market is right to be sceptical about the family company’s ability to turn things around.

The 35 billion euro maker of Persil detergent said sales in the second quarter of the year fell organically 0.4% from the year before to 5.1 billion euros.