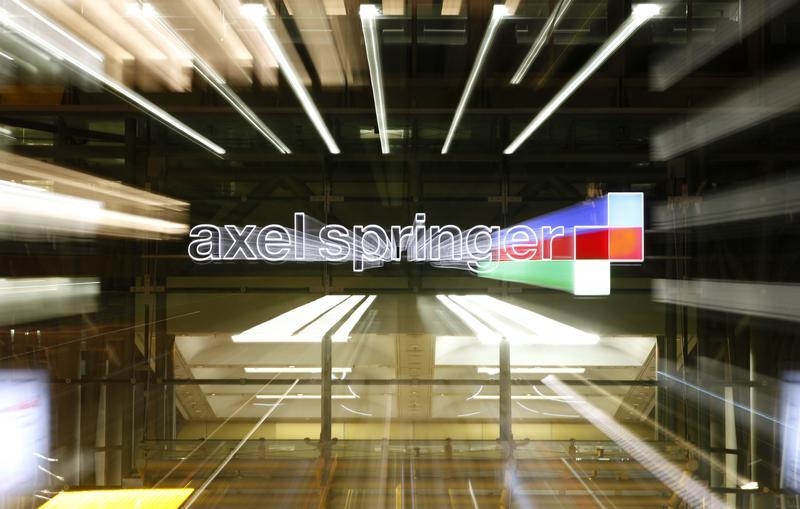 Selling most of Business Insider to Axel Springer for $343 mln is another step in the disgraced former dot-com analyst’s rehab. Blodget’s media outlet has made money and created jobs – despite the distorted market for talent that Wall Street created and Silicon Valley is aping.

German publisher Axel Springer said on Sept. 29 it had agreed to buy 88 percent of the shares of Business Insider for $343 million, valuing the business and technology news website at $442 million, including the company’s cash. Axel Springer already owns about 9 percent of Business Insider. Bezos Expeditions, the personal investment company of Amazon founder Jeff Bezos, will own the rest.

Henry Blodget, co-founder, chief executive and editor-in-chief of Business Insider, will stay in his role. Blodget first rose to prominence as an internet stock analyst during the 1990s dot-com bubble after he correctly predicted that Amazon’s stock price would hit $400 per share. He later agreed to accept a lifetime ban from the securities industry and pay $4 million to settle allegations he misled investors by privately criticizing companies that he praised in research reports. Blodget launched Silicon Alley Insider, a business news website that would later become Business Insider, in 2007.