Skins in the game 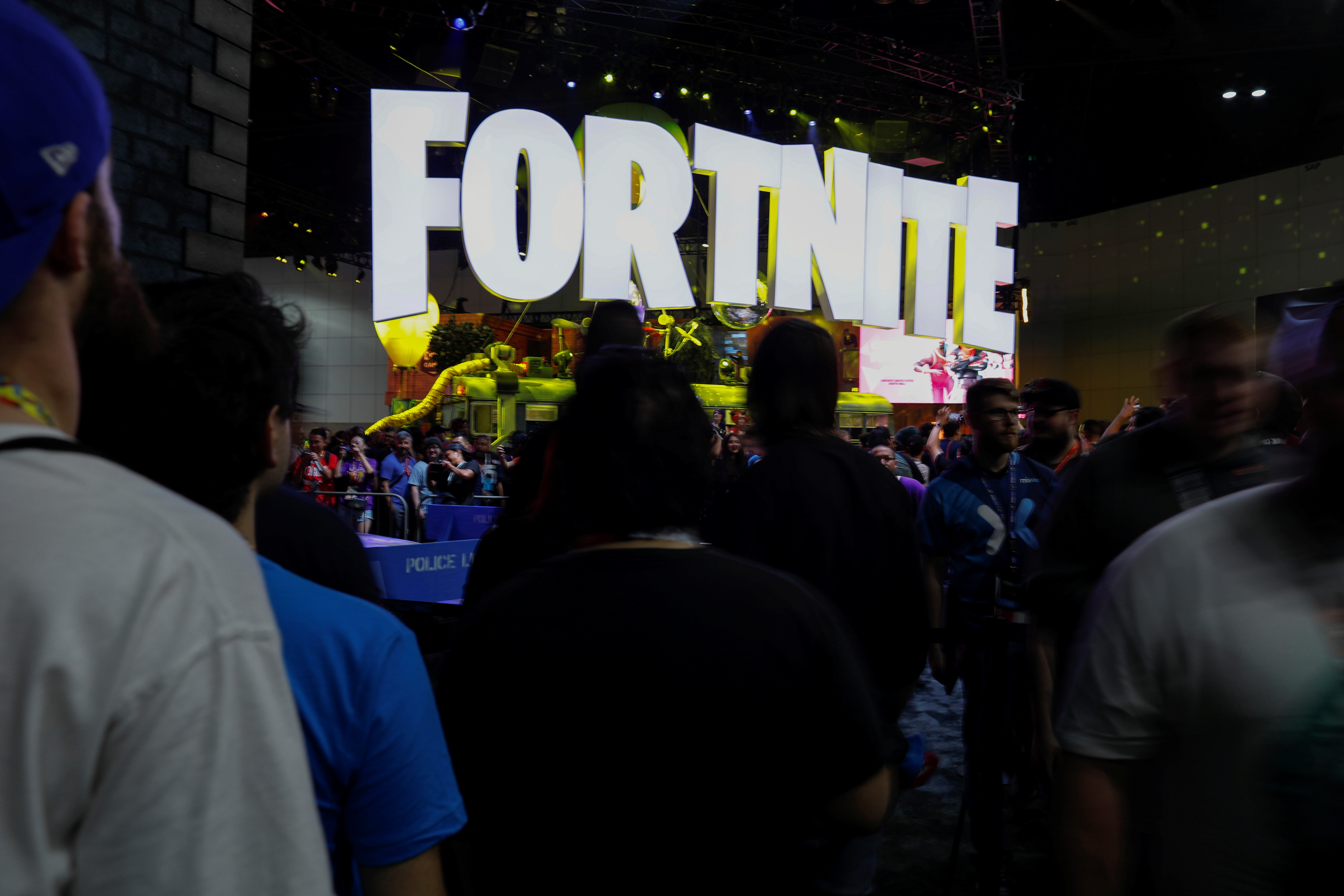 The billionaire’s private-equity firm is investing in the company behind the Fortnite craze at a $15 bln valuation. Epic has shown free games can be lucrative. But the deal clocks in at what seems an over-enthusiastic price. It’s a bet Epic can stay ahead of teenage fads.

KKR and other partners including Kleiner Perkins and Lightspeed Venture Partners made a $1.25 billion investment in Epic Games, the maker of popular video game Fortnite, the firms said on Oct. 26. The investment values Epic at $15 billion, the Wall Street Journal reported, citing people familiar with the matter. A portion of the investment will be used to pay out existing investors, the Journal said.

Epic said last month that nearly 80 million people played in August. Fortnite is a multiplayer online game. Its most popular version is free, but users pay for cosmetic upgrades. Epic also said on Oct. 28 that it had achieved a Guinness World Record for the most participants in a video game “emote routine.” Emotes are the moves players’ avatars perform within the game.