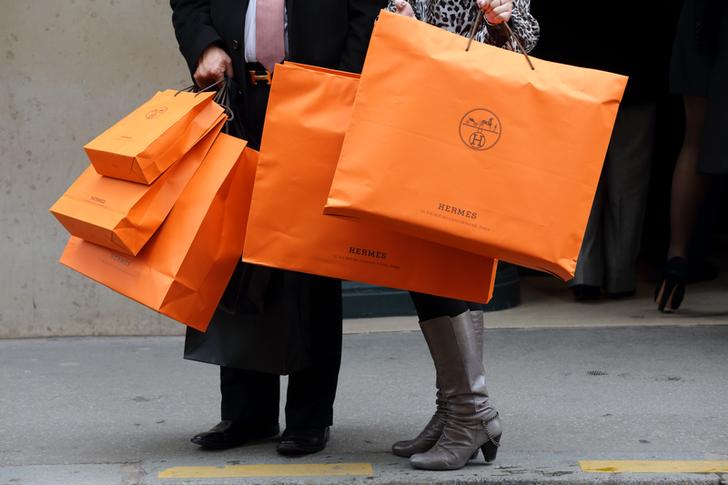 Despite quadrupling sales in 10 years, the French group has kept supply below demand better than listed rivals. An operating profit margin of almost 33 percent has helped it dismiss sector woes with a Gallic shrug. The 50 percent premium to peers looks steep but justified.

or
Request a Free Trial
or
Morgan Stanley vaccine edict is leverage at work
Sign in to your Breakingviews account
If you need assistance please email breakingviews.clientsupport@thomsonreuters.com

The company’s operating profit margin of 32.5 percent was close to the level of 32.6 percent reached a year earlier.

The company’s operating profit margin of 32.5 percent was close to the level of 32.6 percent reached a year earlier.