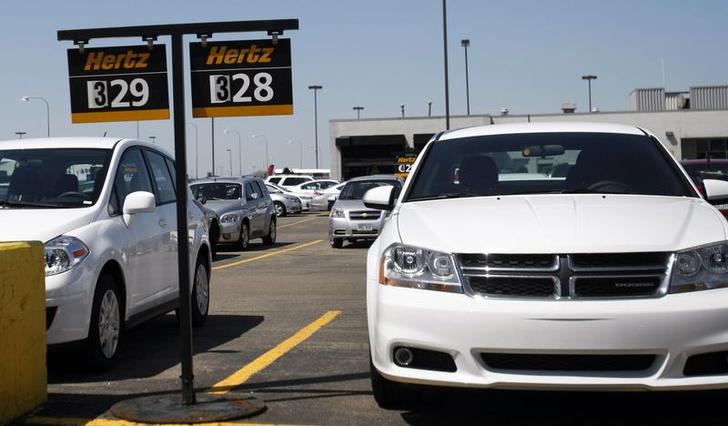 Carl Icahn is just the latest financier to toy with Hertz Global. The activist investor reported an 8.5 percent stake on Wednesday, saying he planned to pressure the $14 billion car rental company over recent management stumbles. But Hertz has been an investor plaything for nearly a century. Automakers, an airline, a 1960s conglomerate, private equity and public investors have all owned the business.

Launched in Chicago in 1918 and bought by its namesake, John Hertz, half a decade later, the car rental operation was swallowed up by General Motors in 1926, a decade before Icahn was born, according to a potted history on the company website. The billionaire activist was a spry 20-something when Hertz made its stock market debut in 1954, a year after being sold to bus-maker Omnibus Corp.

In 1967, it was broadcasting-to-carpets giant RCA’s turn at the wheel. As the stodgy old conglomerate was being dismantled in the 1980s, ownership passed to UAL, the parent company of United Airlines – part of an abortive attempt to diversify out of commercial air travel that also included owning hotels.

Hertz’s modern incarnation started in 1987, when Ford Motor took control after a management buyout. Ford listed Hertz a decade later, then took it private again before selling the business to a private equity consortium in 2005. Just over a year and one boom-era $1 billion dividend recap later, Hertz went public yet again. Its total return has lagged that of rival Avis Budget since the 2006 IPO.

The saga is unlikely to end with Icahn, who is one of a gaggle of activists now in the stock. The peculiarities of the Hertz model – a cyclical business, arbitrage between new and used car values, flexibility around lease accounting, and complex financing opportunities for reasonably reliable rental revenue – add up to a continuous round of real and perceived opportunities for profit.

The complications have gotten the better of current boss Mark Frissora and his team, with a restatement of financial results under way and a profit warning on Wednesday. But they could appeal to the next generation of investors. Perhaps even an internet-led upstart like ride-sharing service Uber or one of its young rivals might be the next to consider joining the long-running Hertz game. If so, they’d do well to Google the history.

Hertz rental cars are seen in a rental lot near Detroit Metropolitan airport in Romulus, Michigan

Hertz shares fell as much as 13 percent on Aug. 20 before Icahn revealed his share holding. They closed down 3.9 percent.