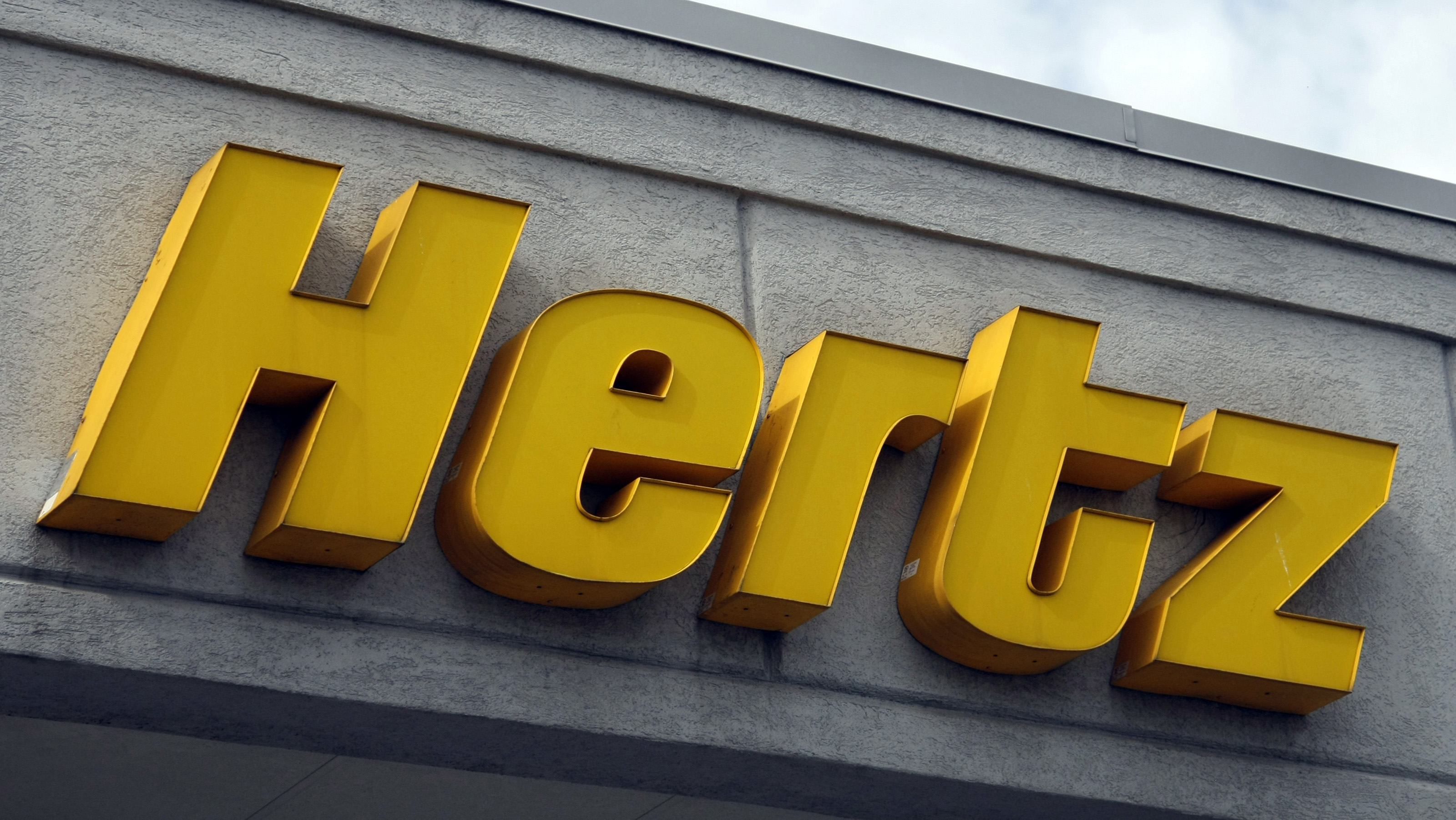 The rental car group is caving to years of pressure to carve out its hacksaw and backhoe hire unit. Not only does it make strategic sense, but peer multiples suggest it could boost the company’s value by 25 pct. Investors’ muted reaction shows Hertz has more work to do.

A Hertz sign is seen outside a rental car office in Ferndale, Michigan May 9, 2011.

Hertz, the No. 2 U.S. rental car company, said on March 18 that it would spin off its equipment rental business to shareholders.

Hertz will receive a $2.5 billion one-time payment from its equipment rental arm as part of the tax-free transaction. Hertz said it plans to use the money to pay down debt and fund an enlarged $1 billion share buyback.

Hertz, which ranks second to privately-owned Enterprise in car rentals, is the No. 3 player in rentals of equipment ranging from hacksaws to backhoes. The segment accounted for about $1.5 billion, or 14 percent, of Hertz’s 2013 revenue.

Hertz’s announcement came after Third Point, the activist hedge fund run by Dan Loeb, started building a stake in the company. The spinoff will close by early 2015, Hertz said.